Chongqing (People's Daily) - The third conference of the Conference on Interaction and Confidence Building Measures in Asia (CICA) non-governmental forum opened in southwest China's Chongqing municipality on Thursday, with the theme, "A Vision for CICA: Building an Asian Community of Shared Destiny." 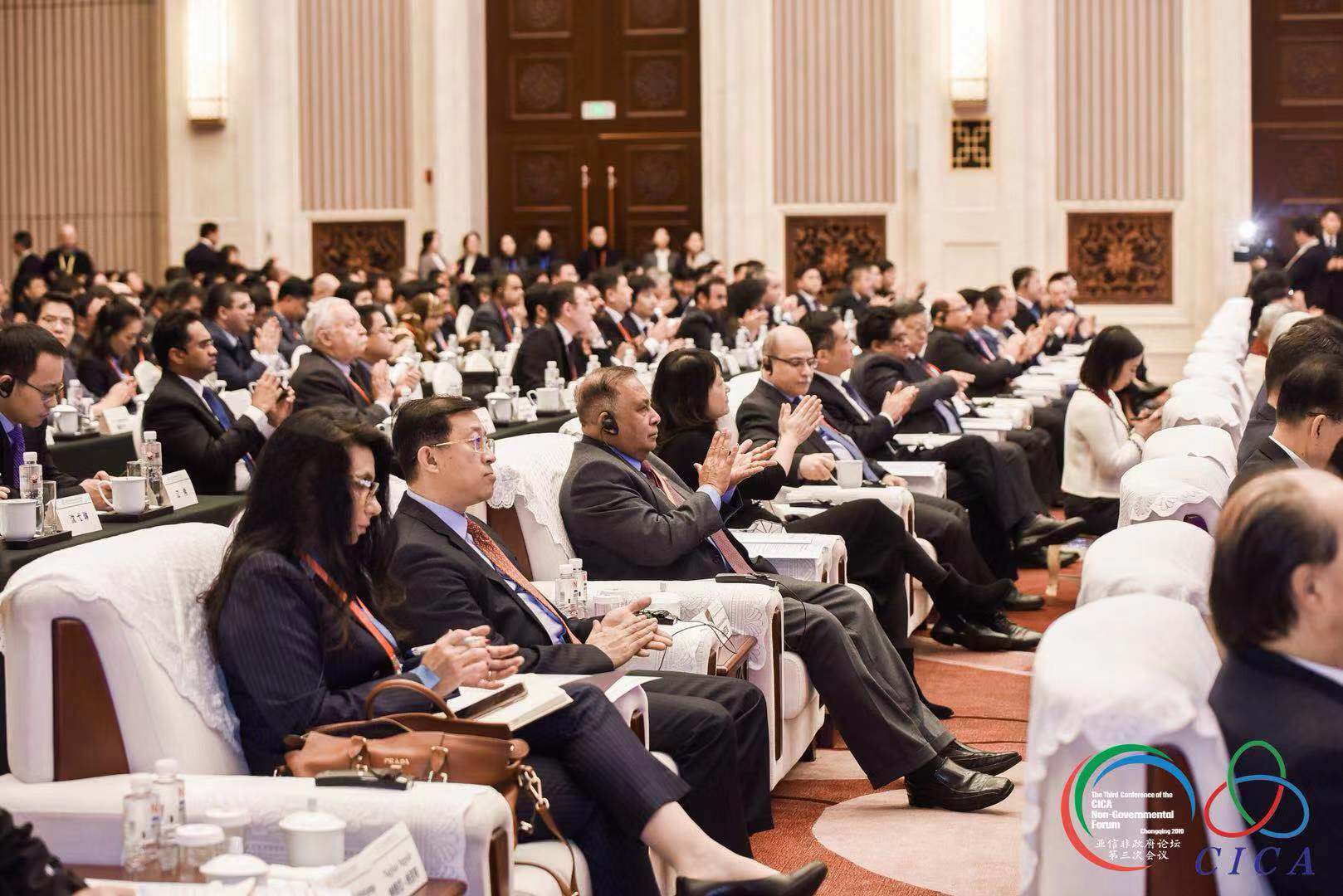 About 300 Chinese and foreign participants, including former politicians, experts, scholars, media representatives and envoys from CICA member countries attended the conference and engaged in discussions on the implementation of the common, comprehensive, cooperative and sustainable security concept, and the all-round connectivity within the framework of the Belt and Road Initiative. 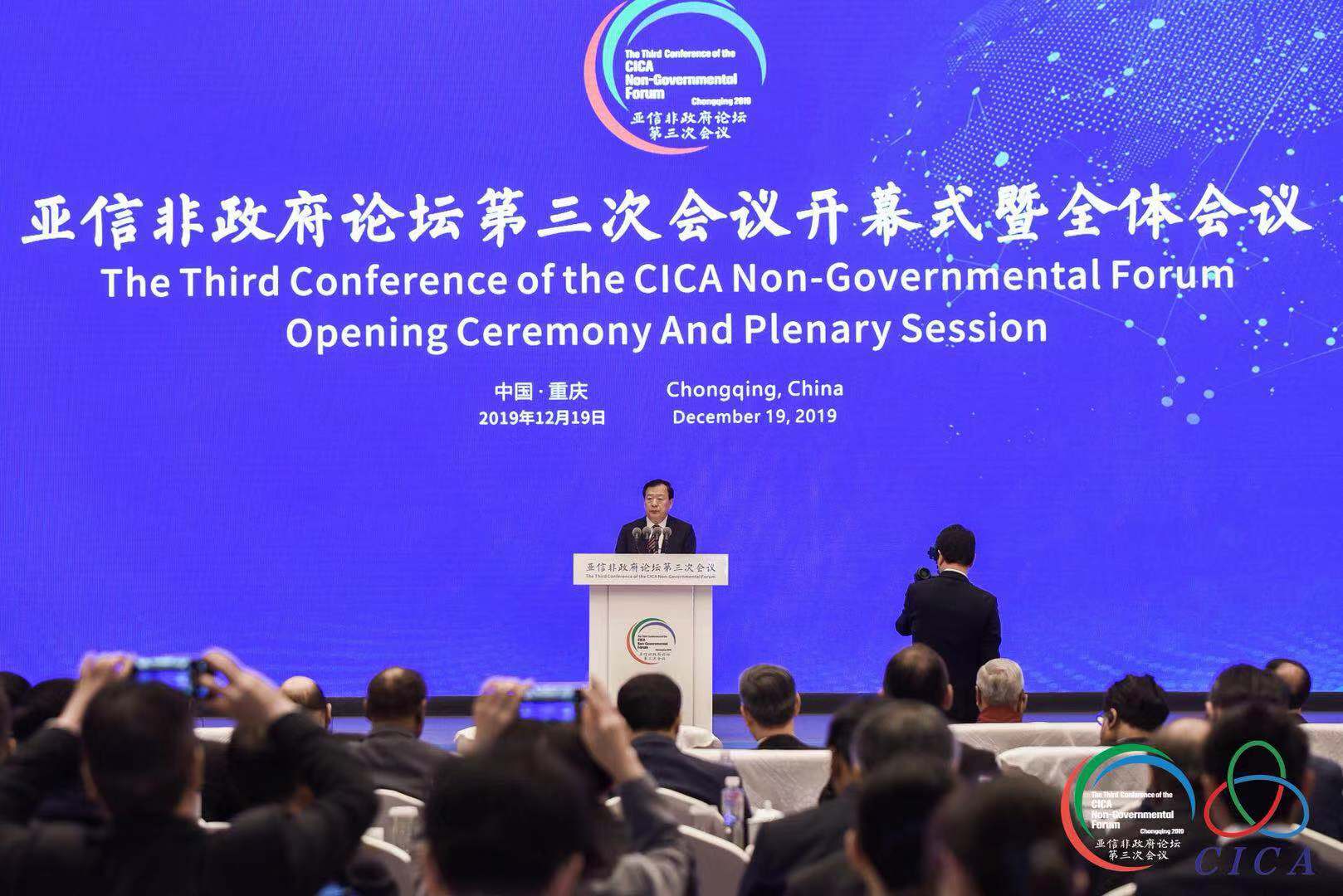 Xia Baolong, Chairman of the third conference of CICA non-governmental forum and Vice Chairman and Secretary-General of the National Committee of the Chinese people's Political Consultative Conference, delivered a keynote speech entitled "Implementing the consensus of the CICA summit to help build a community with a shared future in Asia."

CICA is an important mechanism for security dialogue and cooperation in Asia. Chinese President Xi Jinping proposed the establishment of the CICA non-governmental forum at the 2014 CICA Shanghai summit.

The conference is being hosted by the Chinese People's Institute of Foreign Affairs, organized by the People's Government of Chongqing Municipality and supported by China Public Diplomacy Association.