CHINA Those who play with fire will get burned, Beijing warns US

Those who play with fire will get burned, Beijing warns US

Beijing has called the U.S. accusation claiming that China didn't alert the world soon enough to the human-to-human transmission of COVID-19 "gesture politics," warning "those who play with fire will get burned." 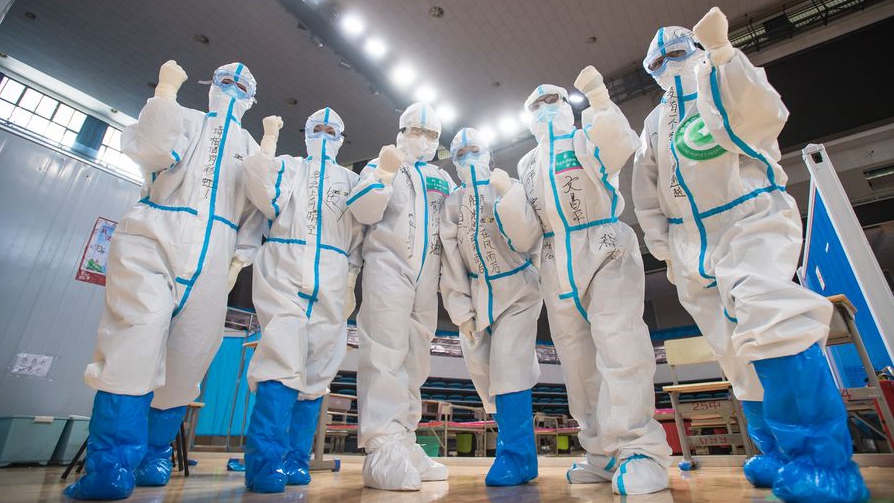 Chinese Foreign Ministry spokesman Zhao Lijian made the remarks during a daily briefing on Wednesday after being asked to comment on U.S. Health Secretary Alex Azar's fabrications during his visit to Taiwan.

In response to Azar's accusation, Zhao underlined China's efforts and transparency with a "very clear" timeline in combating the epidemic.
The U.S. had only one confirmed case when Wuhan, once the epicenter of the virus in China, was put under lockdown on January 23, but the number surpassed 10,000 on March 19 and 100,000 on March 27. When Wuhan's lockdown was lifted on April 8, there were 400,000 confirmed cases in the U.S.
Today, the U.S. has exceeded 5 million infections and recorded over 164,000 deaths. Zhao said that both totals are the highest of any country in the world, remarking at how Azar still manages to accuse China with such blatancy.
Spend some time on managing domestic affairs before pointing fingers at others, the spokesperson advised.