BEIJING - Thousands of people have been evacuated after a forest fire broke out in Qinyuan county, northern China's Shanxi province, on Friday, according to the Ministry of Emergency Management. 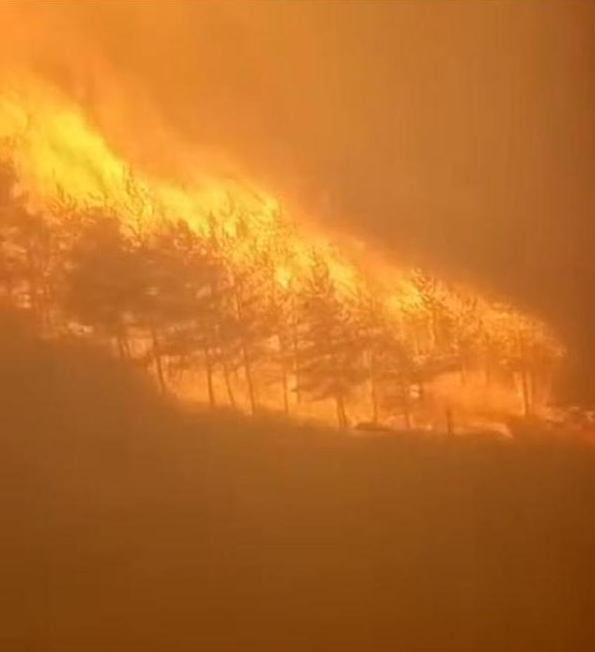 As of 7 am Saturday, more than 3,800 locals had been evacuated, the ministry said. No casualties were reported. 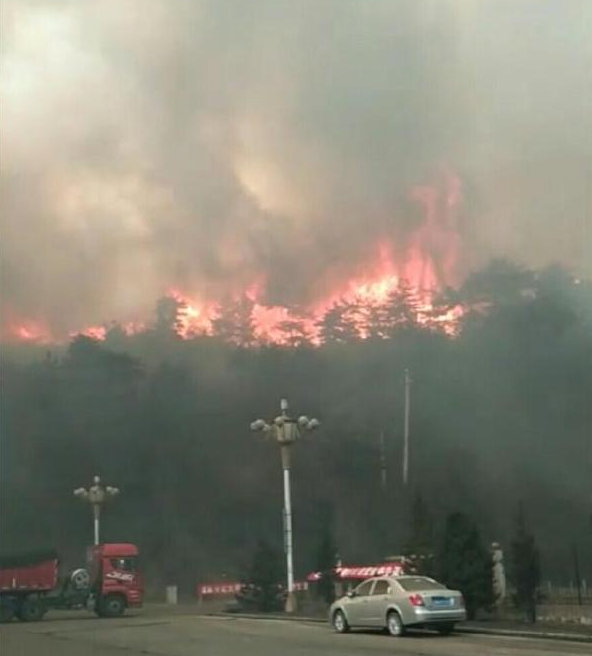 A total area of 360 hectares had been burnt, and over 1,700 firefighters had been dispatched.

A work team sent by the ministry has arrived at the site to help quench the blaze.