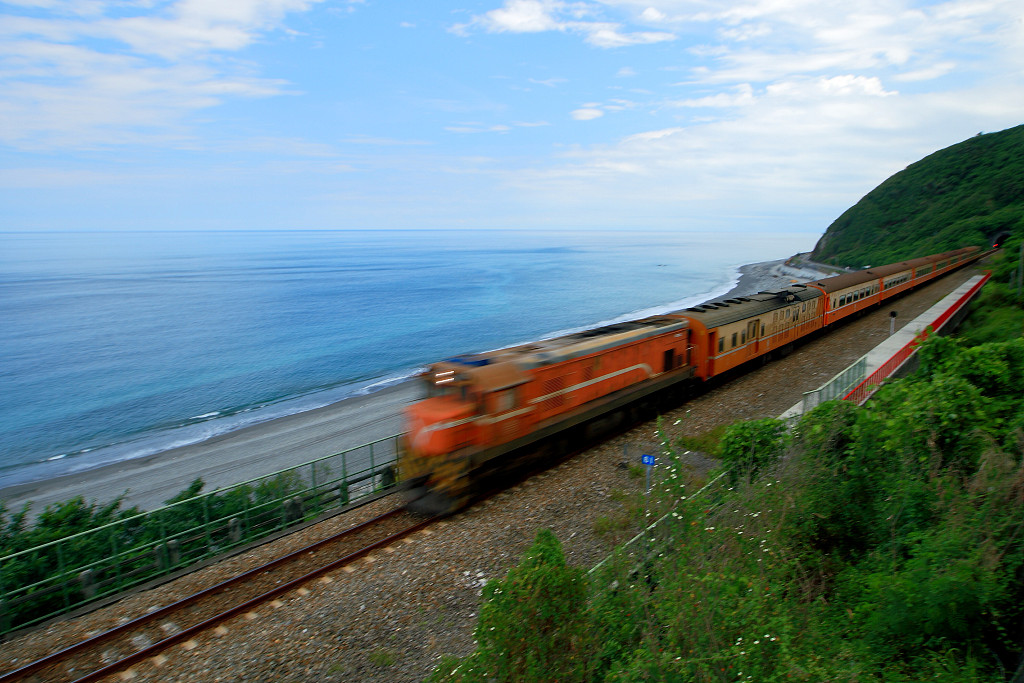 Railway authorities had to slow down 12 trains that run between Hualien and Taitung counties after the earthquake occurred in mountainous areas about 230 km southwest of Taipei at 9:52 a.m., affecting the trips of more than 3,700 passengers.

No anomalies were found in safety checks on railroad beds, tracks or electric devices along the rail lines, according to Taiwan Railways, which said normal train operation was restored at 2:29 p.m.

According to the China Earthquake Networks Center (CENC), the epicenter was monitored at 22.95 degrees north latitude and 120.87 degrees east longitude. The quake struck at a depth of 12 km.

The earthquake was felt across the island, and some people rushed out of buildings in Kaohsiung City and Pingtung and Chiayi counties, where the earthquake was strongly felt. No casualties have been reported.

Local seismic authorities said a total of 26 earthquakes measuring 5-magnitude or above on the Richter scale have been recorded in the areas around the epicenter since 1973, adding aftershocks above 4-magnitude are likely in the next two weeks.