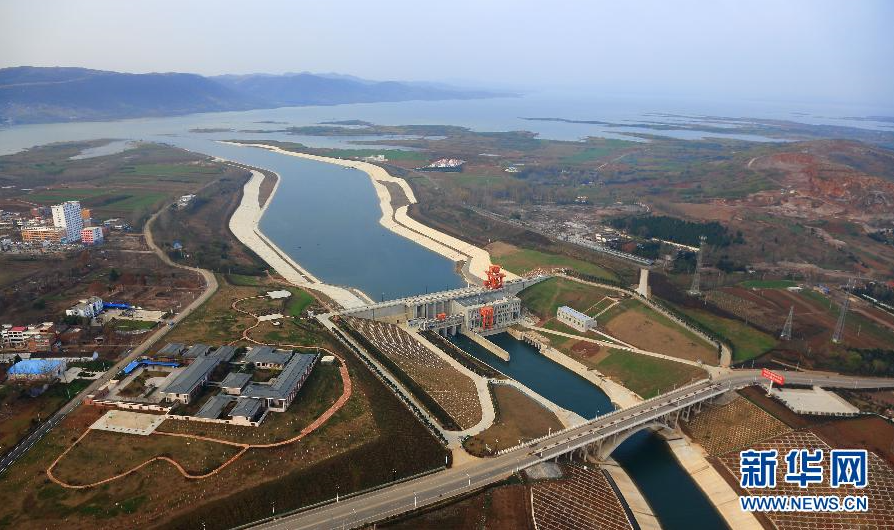 More than three billion cubic meters of water from the south-to-north water diversion project have been delivered to Beijing as of Wednesday, three years after the project went on-stream, municipal authorities said. The water has met the needs of more than 11 million people in the capital, according to the project's Beijing office. Of the delivered water, about 2 billion cubic meters have been used by water supply companies, 740 million flowed to reservoirs, and 240 million to rivers and lakes in Beijing urban areas. Since the start of the project, Beijing has closed more than 330 wells, reducing the consumption of groundwater by 380 million cubic meters. The water diversion project, the world's largest, was designed to take water from the Yangtze through eastern, middle and western routes to feed dry areas in the north. The middle route started supplying water on Dec. 12, 2014. It begins at the Danjiangkou Reservoir in central China's Hubei Province and runs across Henan and Hebei provinces before reaching Beijing and Tianjin.