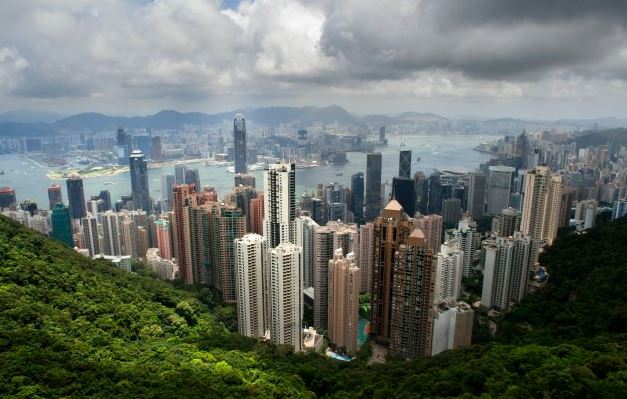 Three of China's biggest cities have made it onto a list of the world's greatest cities in 2019 published by the Australian magazine Time Out.

Shanghai was the highest-rated of the three cities, taking the 35th place in the list of 48 cities. It was followed by Hong Kong in the 41st spot, and Beijing in the 47th.

"Shanghai is a blend of the past and the future in the present, with towering skyscrapers juxtaposed by leafy lanes," said the magazine. It described Hong Kong as a food city where more than 90 percent of people eat out at least once a week, and Beijing as a great place to meet new people thanks to its large population.

The results of the survey are based on the opinions of almost 34,000 anonymous city-dwellers regarding their city's food and drink, culture, nightlife, community, neighborhoods, and overall happiness among other factors such as their city's beauty, affordability, and convenience.