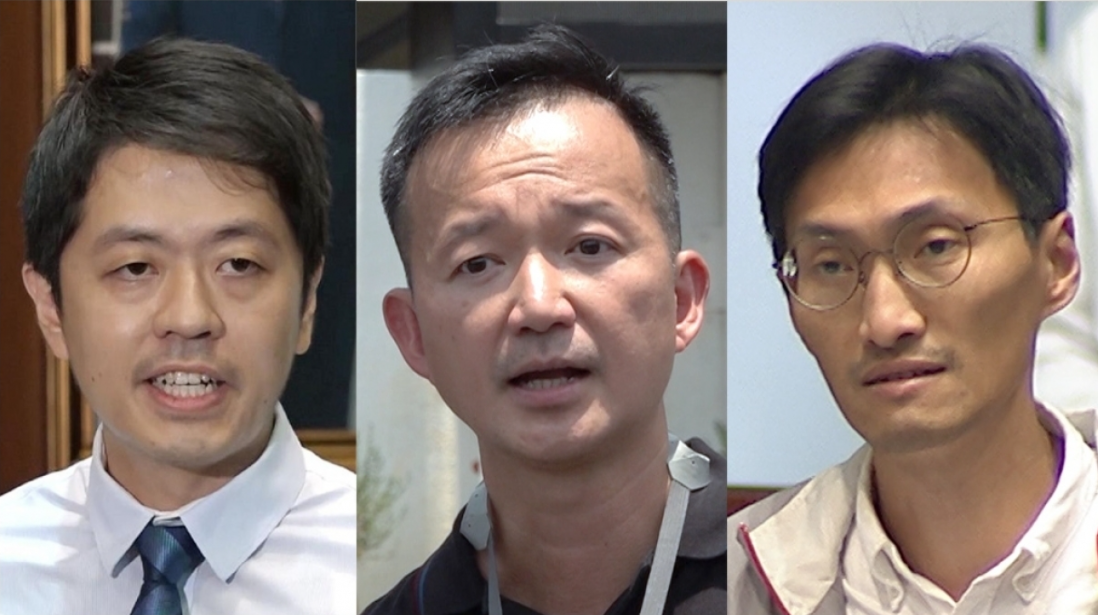 The police said they received calls from the LegCo secretariat on May 28 and June 4, reporting that some people splashed foul-smelling liquid to the rostrum. There were two people reporting physical discomfort on May 28. The case was followed up by the investigative team of the police. After consultations with the Department of Justice, the police arrested the three people on Wednesday.

The second and third readings of the National Anthem Bill were held at the LegCo chamber on May 28 and June 4, respectively.