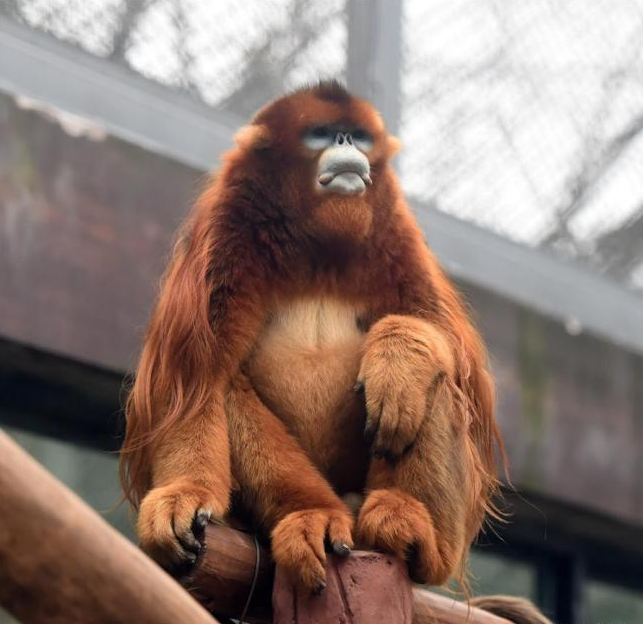 The species are mainly found in the provinces of Sichuan, Gansu, Shaanxi and Hubei. They live in the jungles at an altitude between 1,500 and 3,300 meters. With less than 20,000 in the wild, they have been listed as the most endangered species in China.

The three monkeys named "Chengcheng", "Yuyu" and "Dingding" are a family. The Zoo has prepared a number of entertainment facilities for the new settlers to enjoy.

"The climate in Chongqing is similar compared to Chengdu." said Tang Jiagui, the director of animal management department of the zoo, "We hope the family can settle here and breed the offspring."