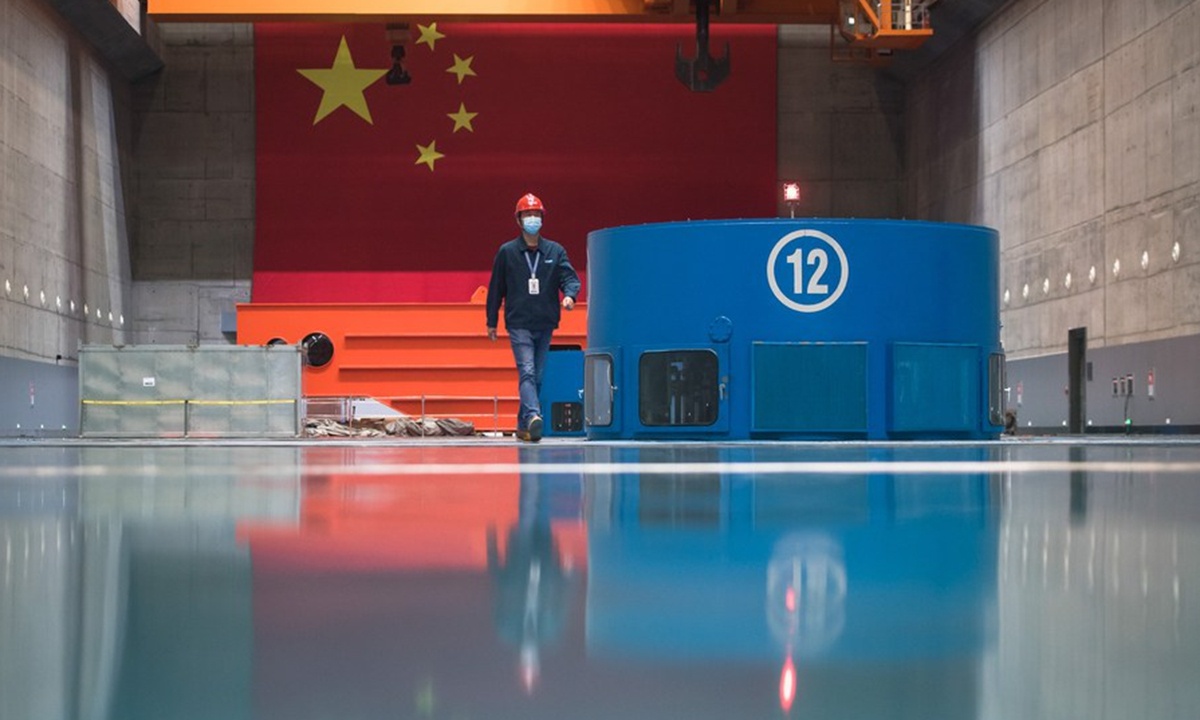 The Three Gorges project, which manages the flow of water on China's Yangtze River, has been officially certified as complete and fully functioning, authorities announced on Sunday.

China's Ministry of Water Resources and the National Development and Reform Commission announced the official full completion of the project's construction, saying it has met all design requirements, has a good overall performance, and fulfills the key roles of flood control, electricity generation, shipping and water-resource utilization.

The Three Gorges project, construction of which began in 1994, is a multi-functional water-control system, consisting of a 2,309-meter-long and 185-meter-high dam, five-tier ship locks on the north and south sides, and 34 turbo-generators with a combined generating capacity of 22.5 million kilowatts.

The project has played key roles in flood control along the Yangtze River basin. Statistics show that, since it first began operations until August this year, the dam has held back 180 billion cubic meters of water during flood seasons.

It also reduced flood peaks by about 40 percent, greatly easing flood-control pressure in the middle and lower reaches of the Yangtze River.

This has been particularly important along the Jingjiang River, a section of the Yangtze that has seen severe flooding in the past.

"After the completion of the project, the flood-control situation in Jingjiang River has changed," said Xu Xinghua, deputy director of the Yangtze River management bureau in Jingzhou City, central China's Hubei Province.

He said that in 1998, the Jingjiang River was hit by flooding, forcing about 330,000 residents to be relocated.

"But now, the Three Gorges project has ensured the stability and safety of the Jingjiang River," he said.

Luo Jianbin, a resident of Wuhan, capital of Hubei Province located on the middle reaches of the Yangtze River, said although there were more rainfall in recent years, waterlogging occurred only occasionally. 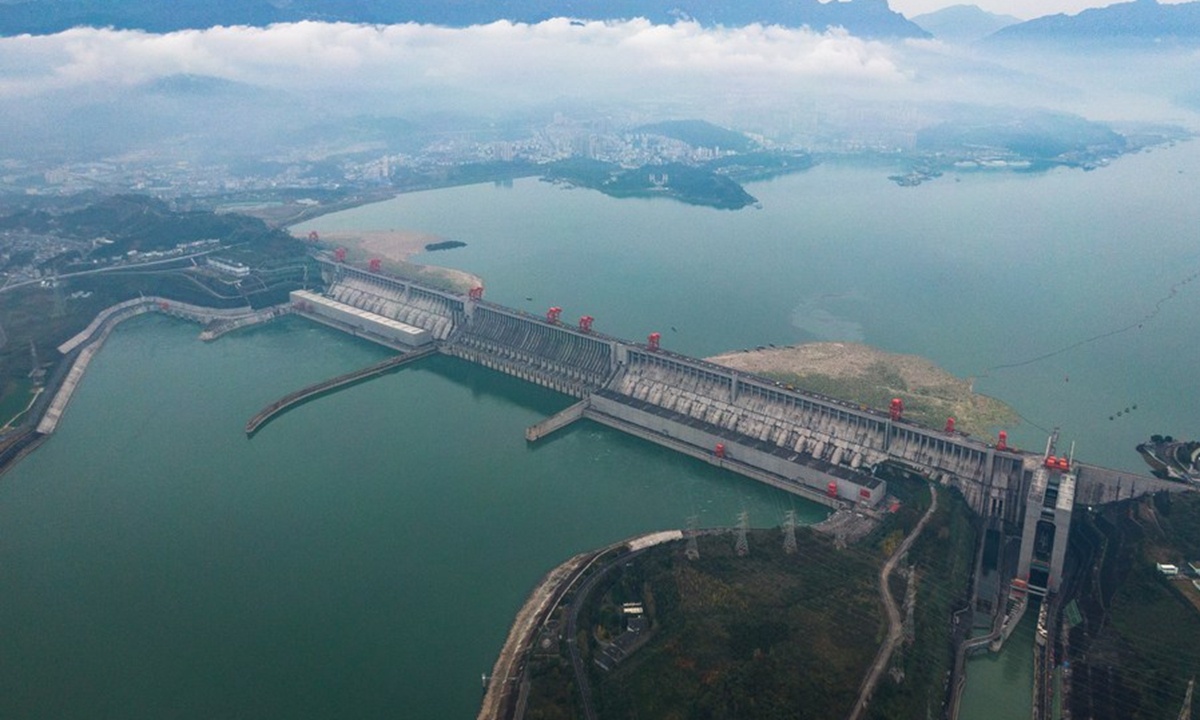 "Now that the Three Gorges Dam is controlling the water upstream, I feel at ease," he said.

The project has also significantly improved navigation conditions on the Yangtze River.

"The development speed of freight volume through the lock has exceeded what we predicted at the time of design," said Gao Yulei, an engineer at the Three Gorges reservoir.

Since the Three Gorges locks opened to trial navigation in June 2003, the freight volume through them has increased rapidly. By August this year, over 1.48 billion tonnes of cargo had passed through the locks, boosting development in the Yangtze River Economic Belt and regions in southwest China.

As the world's largest hydropower station, it had generated over 1.35 trillion kilowatt-hours of electricity by August, contributing to electricity supply in central and east China as well as south China's Guangdong Province.

It also serves as a major clean-energy production base, boosting energy conservation and cutting emissions. The electricity produced by the power station is equivalent to that from burning 430 million tonnes of standard coal, leading to a reduction of nearly 1.17 billion tonnes in carbon dioxide emissions.

Many hydropower construction technologies applied in the project have also been shared with other countries across the world, Gao said.

Zhou Gonghu, 58, used to be a migrant worker but now he has come back home and works at cleaning the river.

"My family has lived by the river and relied on the river for generations, and I've witnessed how the Three Gorges Dam was built step by step. Our life has been much improved and I want to protect the water and dam in my hometown," Zhou said.