A second flood peak above a certain scale has formed in the upper reaches of China's Yangtze River, the region's local authority announced on Friday morning. It follows the first Yangtze flood peak above designated scale formed on July 2. Due to heavy rainfall, the river's main stream and incoming water in the Three Gorges Dam have increased significantly. 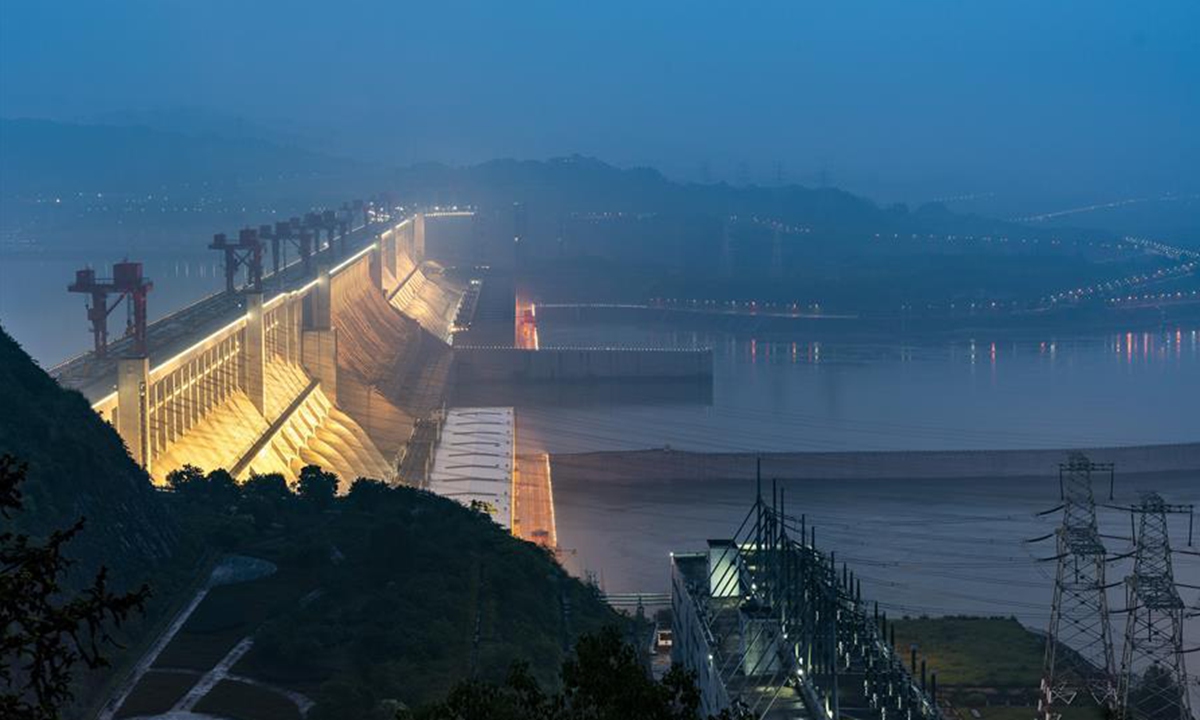 China's Ministry of Water Resources maintains the area's flood control emergency response status at the second-highest level and has been overseeing reservoirs - including the Three Gorges Reservoir - in the upper and middle reaches of the river to reduce floods and prevent disasters to the greatest extent of its ability, thepaper.cn reported.

E said that the safety of the reservoir and bearing capacity of its dikes need to be taken into account to discharge flows in a scientific and reasonable way.

As of July 16, the main stream of the middle and lower reaches of the Yangtze River have exceeded alarming water levels for 12 consecutive days. Some sections of the river will continue to rise, the ministry said.

Local authorities at Taihu, China's second-largest freshwater lake located in the southern part of the Yangtze River Delta region, on Friday morning raised their flood control emergency response status to Level I, the highest in the response system, as water levels continue to rise due to heavy rains.