Three high-speed railways to link central China with other cities 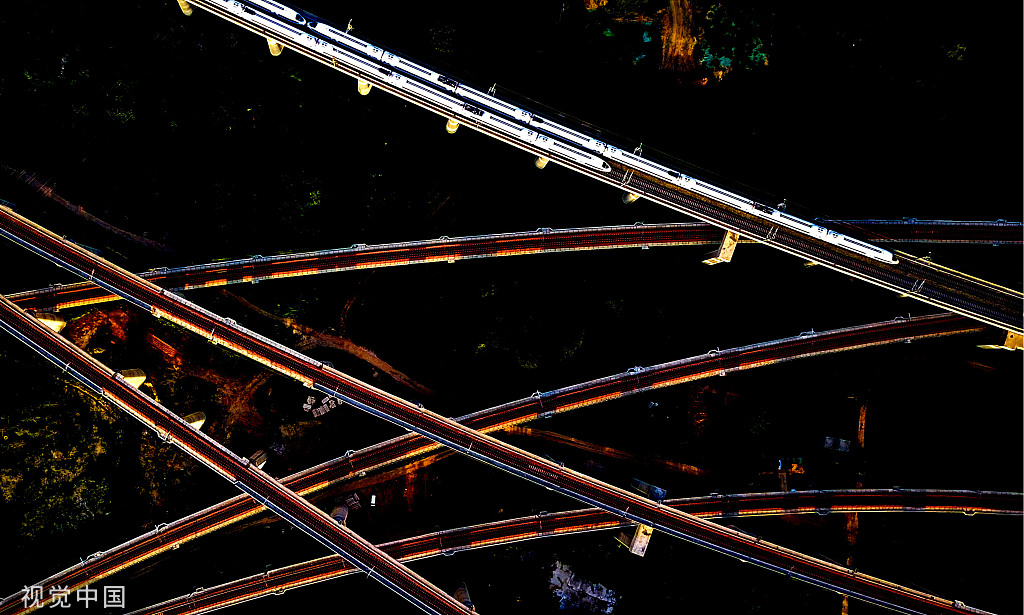 The high-speed railway network around Henan's capital city of Zhengzhou is expected to boost regional economic growth as it covers a logistics and consumption market with nearly 400 million consumers.