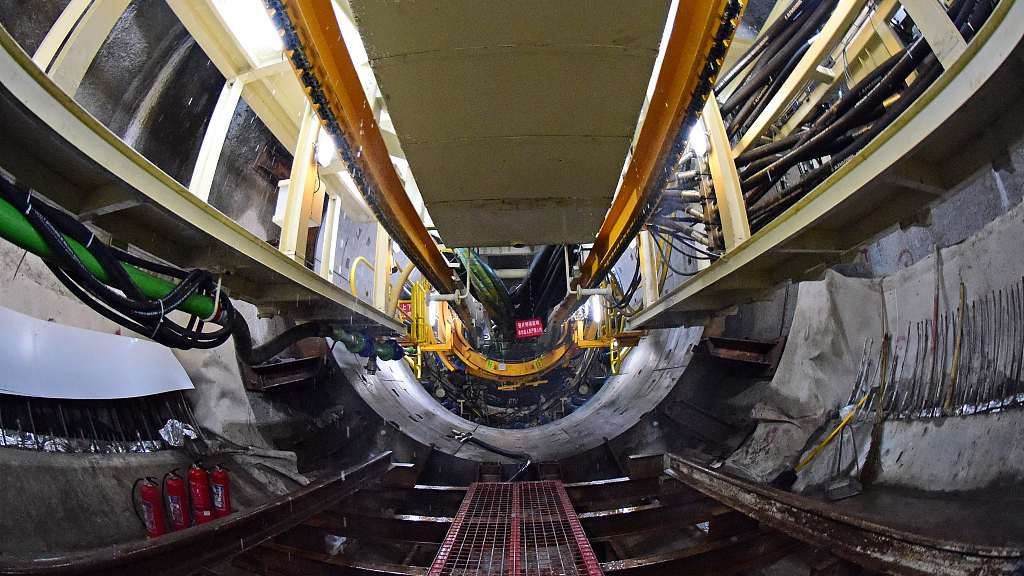 The incident took place at around 5:40 p.m. BJT (0940GMT) at line 4 of Qingdao Metro, which is currently under construction.

An emergency response activated immediately after the incident.

A rescue operation is underway, and the cause of the collapse is still unclear.