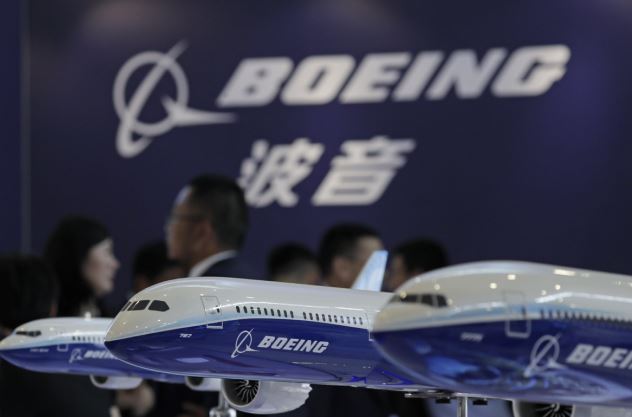 Air China, China Southern Airlines, and Xiamen Airlines have reportedly submitted claims for compensation to Boeing for losses caused by the grounding of Boeing's 737 Max 8 aircraft, including losses resulting from the delay in delivering new aircraft.

Several Chinese news agencies reported on Wednesday that the three airlines have asked Boeing for compensation. The moves come after China Eastern Airlines submitted a claim against the American aircraft maker on Tuesday. None of the airlines have publicly stated the amount of compensation they are seeking.

Following fatal crashes of 737 Max 8 in Indonesia on October 20 last year and in Ethiopia on March 10 this year, 371 of the aircraft have been grounded around the world. That number includes 96 aircraft in service with airlines in China, making the country Boeing's biggest customer for the jet.