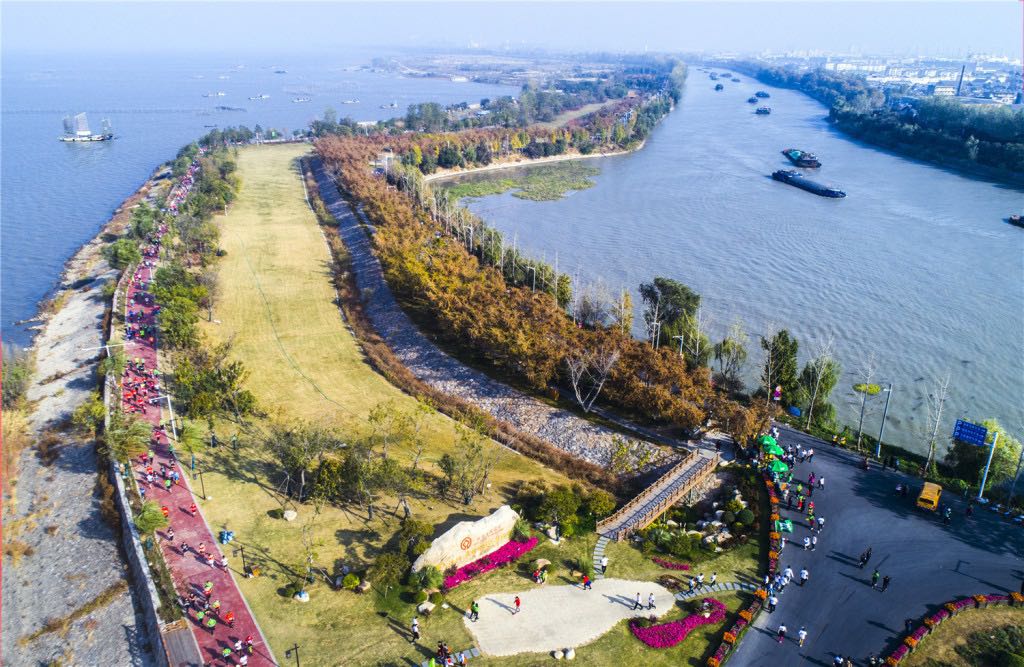 Li Canal in east China's Jiangsu Province, one of the newly listed projects, was first built in 486 B.C. to connect and divert water between the Gaoyou Lake and the Gaoyou irrigation district, maintaining a functional balance between water transport and irrigation.

The Liao River Irrigation District, located in the northwest of Jiangxi Province, has a history of over 1,100 years. The irrigation works in the district are still in service today, keeping 22,400 hectares of farmland in the region well-watered.

The Sakya Water Storage Irrigation System in the Tibet Autonomous Region has an average altitude of 4,000 meters, the highest among all the WHIS sites. For centuries, the project has helped locals make full and effective use of their limited water resources. At present, there are more than 400 pools still irrigating farmlands, benefiting approximately 10 percent of the population in the autonomous region.

Established in 1950, the ICID is an international organization aimed at boosting scientific and technological exchanges on irrigation, drainage and flood control.

The WHIS designation, established by the ICID in 2014, aims to protect and promote irrigation projects of historical value and their scientific experience.