Authorities from Northeast China’s Heilongjiang Province have recently held seven officials accountable for their “one size fits all” approach to COVID-19 prevention which poses a burden for local people’s daily life. 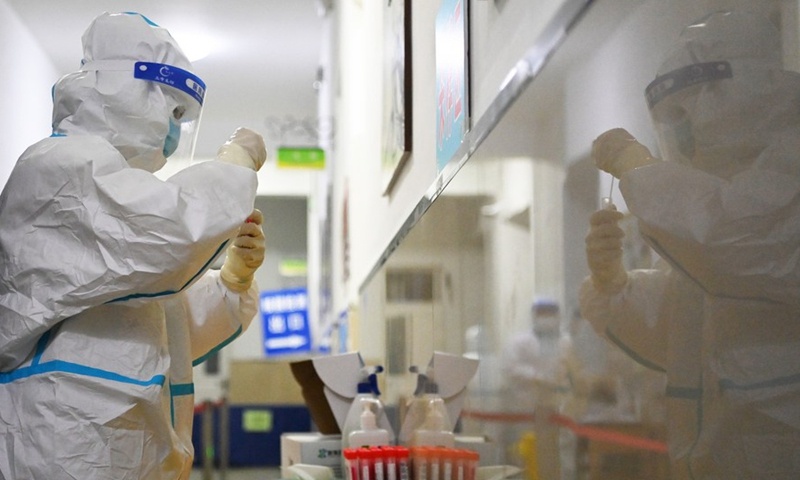 On January 12, Zhaozhou authorities adopted “21 days of centralized isolation plus 7 days of home quarantine, at citizens’ own expense” for those returning to Zhaozhou from other parts of China, which was withdrawn two days later following criticism by the media.

On January 16, the restriction of people from entering Zhaodong by train and at highway checkpoints was also withdrawn on the day it was published by local authorities. Three individuals involved have been criticized for their “lazy governance,” according to the report published by Heilongjiang’s provincial inspection commission.

On January 18, Yu Yewei, a local town secretary from Wangkui county was reported by the work group of State Council, after making unauthorized decisions to transfer only 38 positive patients to the hospital, leaving 223 infected villagers in home quarantine.

Other moves, such as forcibly intercepting vehicles, blocking roads and suspending production and business without considering the actual local conditions, were said to be irresponsible, and have hindered epidemic prevention and control, according to the authority.