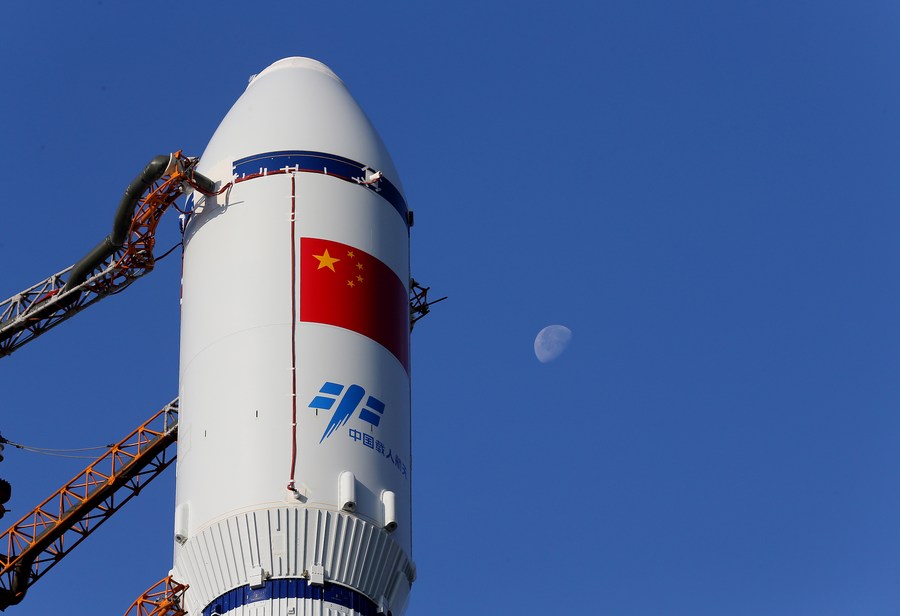 The long-distance and multiple ignition tests of the engine have been successfully completed, indicating that it is ready to enter the next stage of prototype sample development.

The test examined the key technologies including the state of the engine and components, working reliability of the ignition system, and the real-time fault diagnosis system.