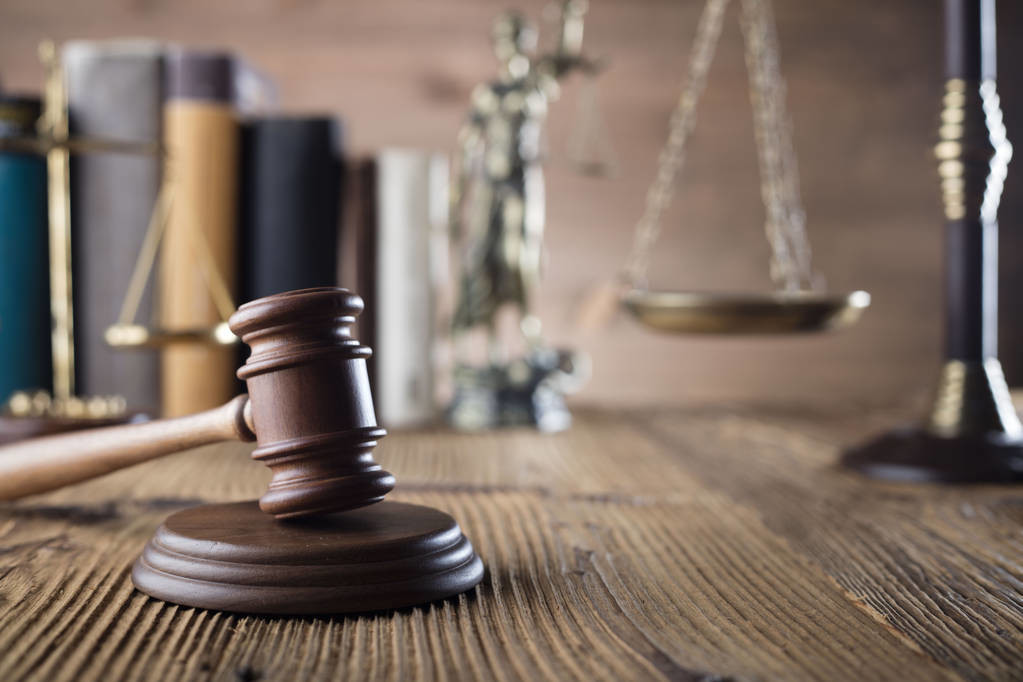 Shanghai police have cracked a murder case dating back to the early 1990s thanks to a recently discovered biological match with an ex-convict in Shandong province.

The discovery in February led police to identify the three suspects believed to be responsible for a homicide in Shanghai 28 years ago.

Police arrested the suspects in Jinan, Shandong, on March 17.

Wu Haigang, chief of the felony crime unit of Shanghai's Xuhui police bureau, said that after they matched the biological traces they investigated the background of an ex-convict surnamed Qin and found that he had been extremely cautious about his personal information, and the addresses he gave out were either his father's or brother's.

After Qin was apprehended by police officers, the 49-year-old provided information on the other two suspects.

Police said that on July 26, 1991, three young students sneaked into an unlocked apartment on Wukang road in Shanghai, as they were short of money after spending the summer holiday in the city.

They attacked a 63-year-old woman and an 8-year-old boy in the room with a crowbar when the burglary was discovered. The woman died in the hospital and the boy suffered severe injuries. Two watches and one video game console were taken.

Although the police drew sketches of the suspects based on sightings from residents, and investigated around 500 people, they failed to catch any suspects. But throughout the years, the Xuhui district police bureau had kept checking the biological traces collected at the murder site with other police departments outside Shanghai.

One of the suspects, surnamed Yang, was quoted as saying by the police, "Throughout the years, this is the only thing that kept bothering me."

Yang, who had become head of a company, told the police that the crime 28 years ago was a nightmare that lingered in his brain all these years.

The case is still under investigation, police said.