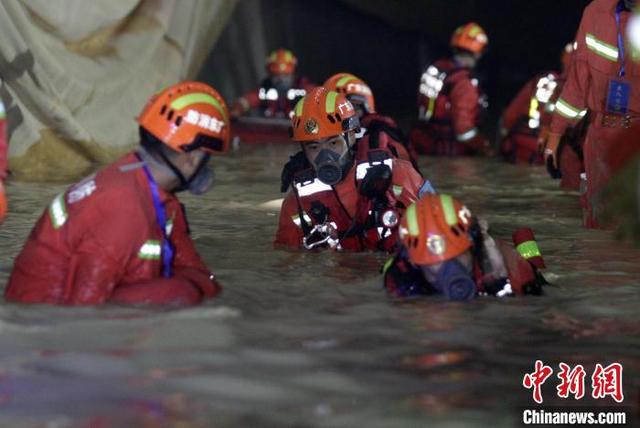 The bodies of three workers have been found after intensive rescue efforts in a flooded tunnel in Zhuhai, South China's Guangdong province, according to a news release on Tuesday.

A total of 14 workers were trapped in the Shijingshan tunnel after a blowout on July 15.