CHINA Throwing objects from buildings may be homicide

Throwing objects from buildings may be homicide

People who intentionally throw objects from high-rise buildings may be convicted of intentional homicide in accordance with a newly released legal document. 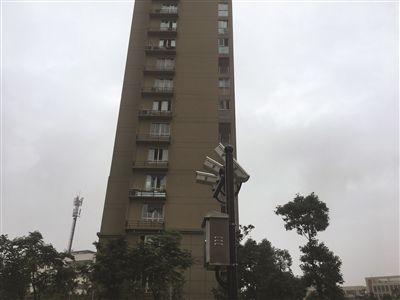 The Supreme People's Court issued a guideline on hearing cases caused by objects that fall or are thrown from tall buildings on Thursday, in which it orders judges to accurately distinguish objects thrown by people and those falling from buildings.

It stipulates people who throw objects with purpose should be convicted of crimes of endangering public safety by dangerous means, intentional injury or intentional homicide.

It also clarifies some serious situations in which offenders will face harsher punishments, such as those throwing objects from tall buildings several times or in crowded places.

The top court said the guideline, with 16 articles, aims to safeguard public security and protect people's lives and property through stricter punishments.

Preventing objects that fall or are thrown from high-rise buildings has always been a hot issue among the public as well as legislators and law professionals, as the country witnessed a couple of tragedies in recent years.

In June, for instance, a girl, 10, in Nanjing, Jiangsu province, was injured by objects thrown by another child from a building.

In August, the draft section of the civil code was submitted to the bimonthly session of the Standing Committee of the National People's Congress, China's top legislature, for a third review.

The draft highlights the prohibition of throwing objects from tall buildings and urges those responsible for building management to ensure construction safety.