CHINA Tian'anmen Square to close on weekend for celebration rehearsal

Tian'anmen Square to close on weekend for celebration rehearsal 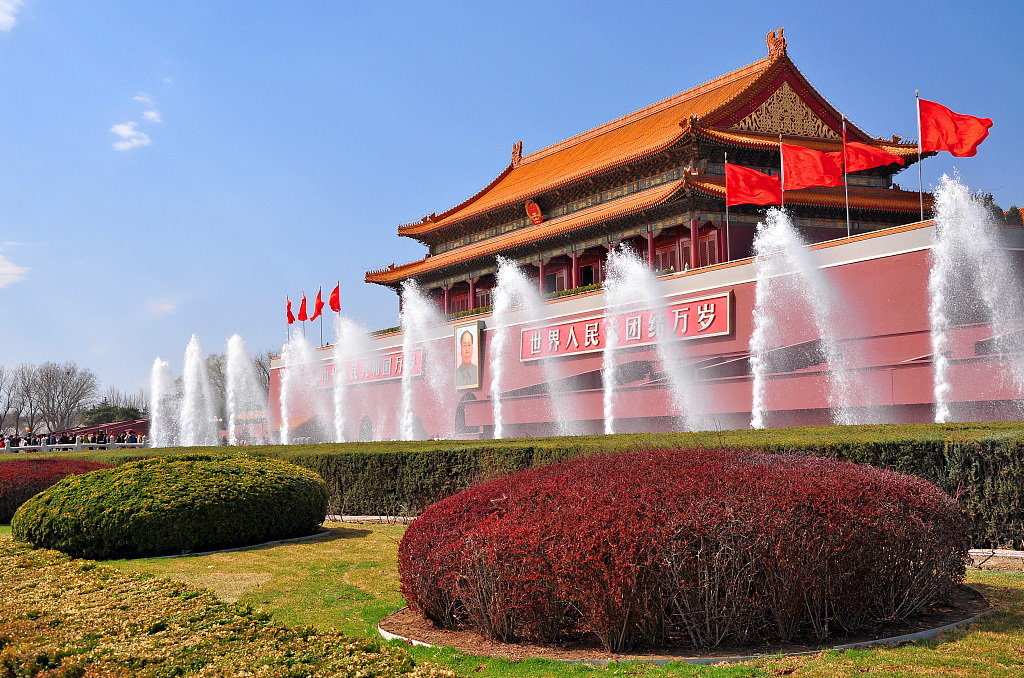 BEIJING, Sept. 11 (Xinhua) -- Tian'anmen Square in the center of Beijing will be temporarily closed on Saturday and Sunday for the second rehearsal of the celebrations of the 70th founding anniversary of the People's Republic of China, authorities said.

The square is scheduled to be reopened to the public at 10 a.m. next Monday, the Tian'anmen area management committee said.