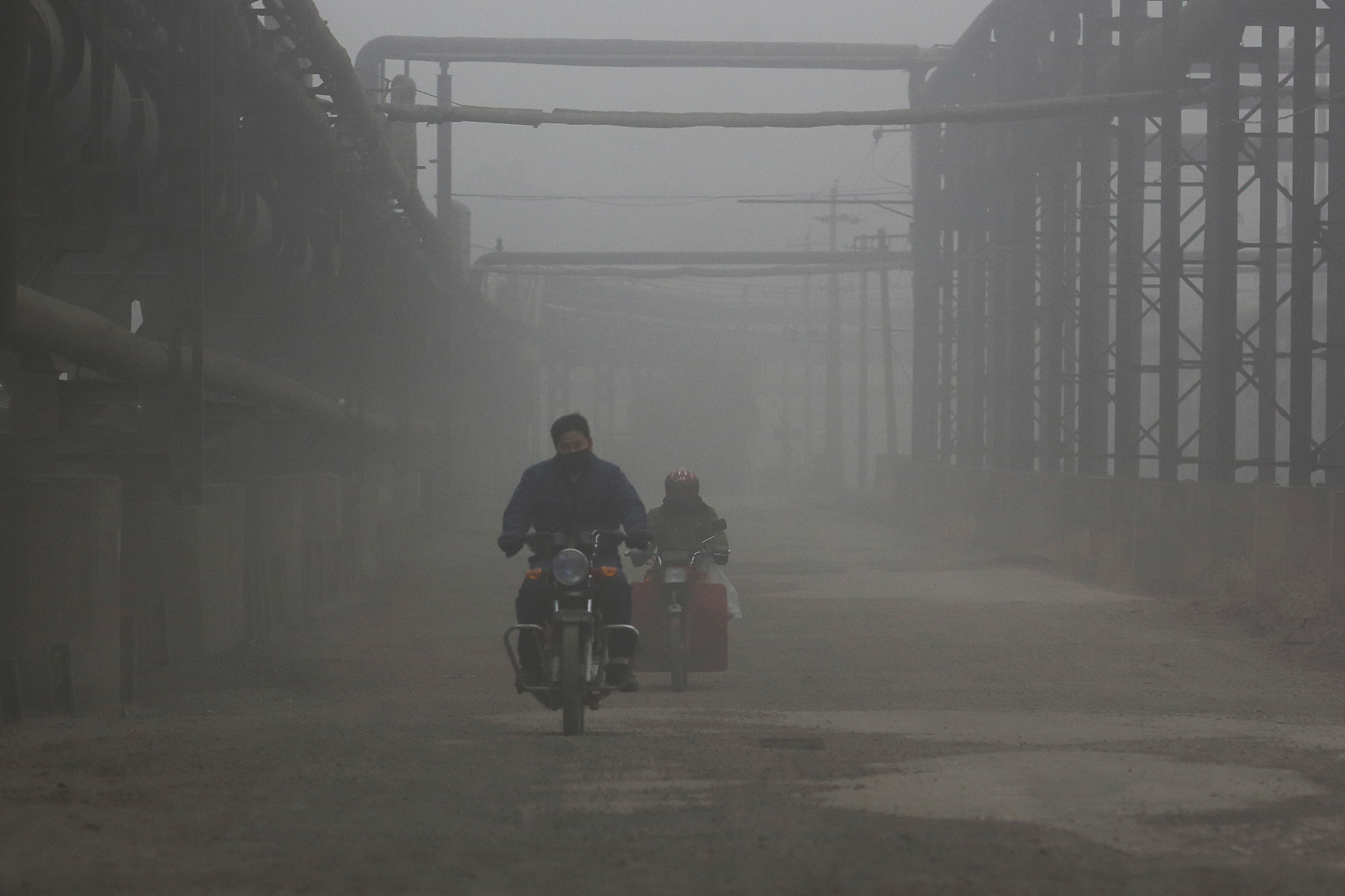 Tianjin Municipality in north China has closed 9,081 heavily-polluting companies this year, according to the municipal environmental protection bureau.The companies are among nearly 19,000 that were found to have violated policies in terms of environmental protection, land use, and construction, during inspections in 2017.The closed companies have no possibility for improvement, while other polluting companies will be upgraded to meet environmental standards, according to Wen Wurui, head of the bureau.Tianjin issued an orange alert for heavy air pollution on November 3, 2017 and will initiate a Level II emergency response on Saturday, requiring companies across the city to cut at least 50 percent of major pollutant emissions.China has a four-tier color alert system for pollution, with red the highest, followed by orange, yellow and blue. It also has a corresponding four-level emergency response system, with Level I calling for a top emergency response and Level IV representing the lowest.