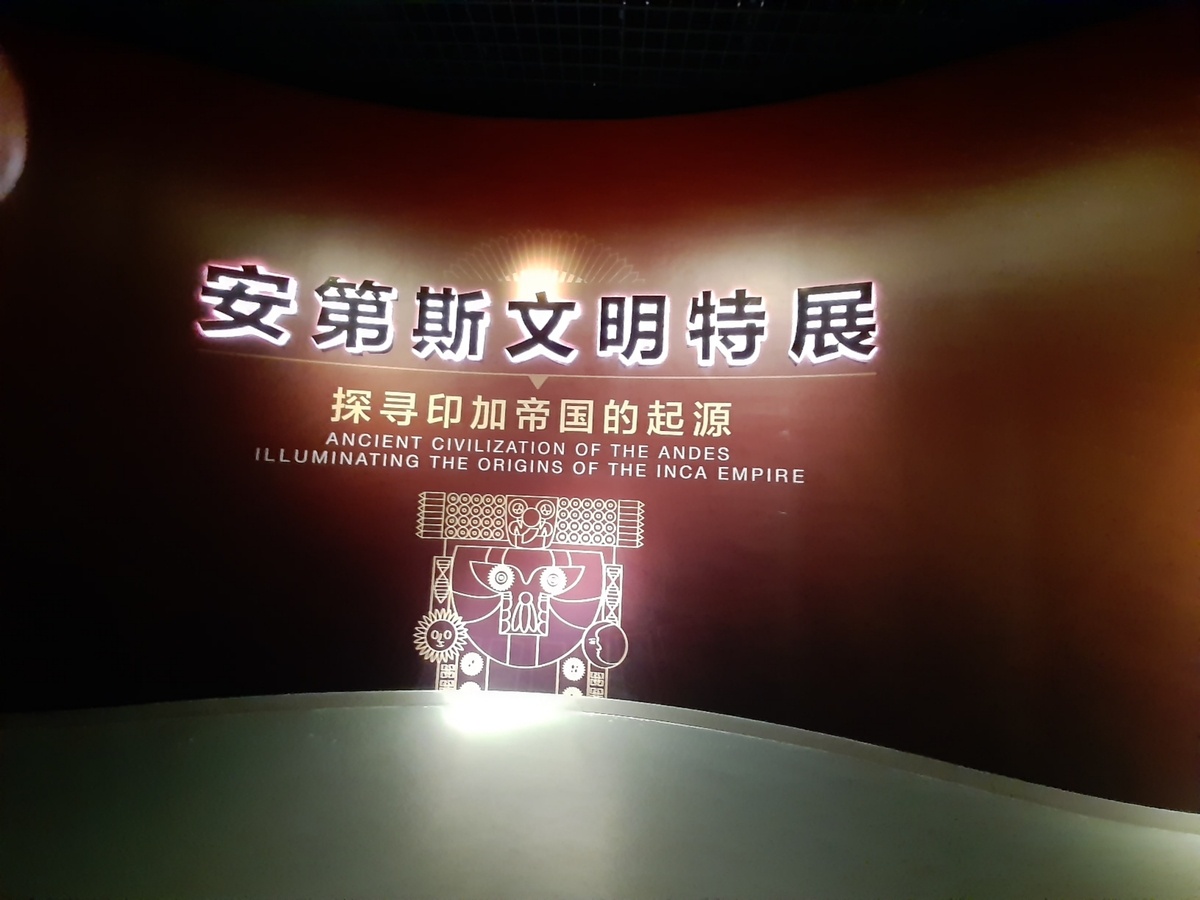 On Jan 17, Tianjin Museum announced a new special exhibition: "Ancient Civilization of the Andes Illuminating the Origins of the Inca Empire." Unfortunately the museum is currently closed due to the coronavirus outbreak, but its online version is attracting a growing audience. (Photo: China Daily)

"Visiting" museums online has become a new trend in Tianjin after local museums launched a massive campaign to display exhibitions online beginning Jan 24 in a bid to support the municipality's top level public emergency response system to cope with the challenges of novel coronavirus pneumonia.

Since then, most of the city's museums -- including Tianjin Museum, the National Maritime Museum of China and Tianjin Natural History Museum -- have opened special programs on social media including Wechat, Weibo and news portals including toutiao and jinyun.

On Weibo, Tianjin Museum, the oldest museum in China with 102 years of history, has seen clicks hit 17 million since Jan 24.

"Only when the museum celebrated its 100-year anniversary in June 2018 did we see such a great spike," said Guo Qingli, the executive responsible for Tianjin Museum's online project.

On Jan 17, Tianjin Museum announced the opening of a special exhibition titled "Ancient Civilization of the Andes Illuminating the Origins of the Inca Empire".

However, despite the museum being temporarily closed, its online show is a major hit.

Some left messages online saying that "we are impressed by the speeches made by Peruvian Ambassador to China Luis Quesada, and have never thought Tianjin, as an ancient Chinese city with rich connections to Western countries, had such long bonds with Peru."

The Temple of the Queen of Heaven offers a picture puzzle game online to boost children's curiosity and their interest in history.