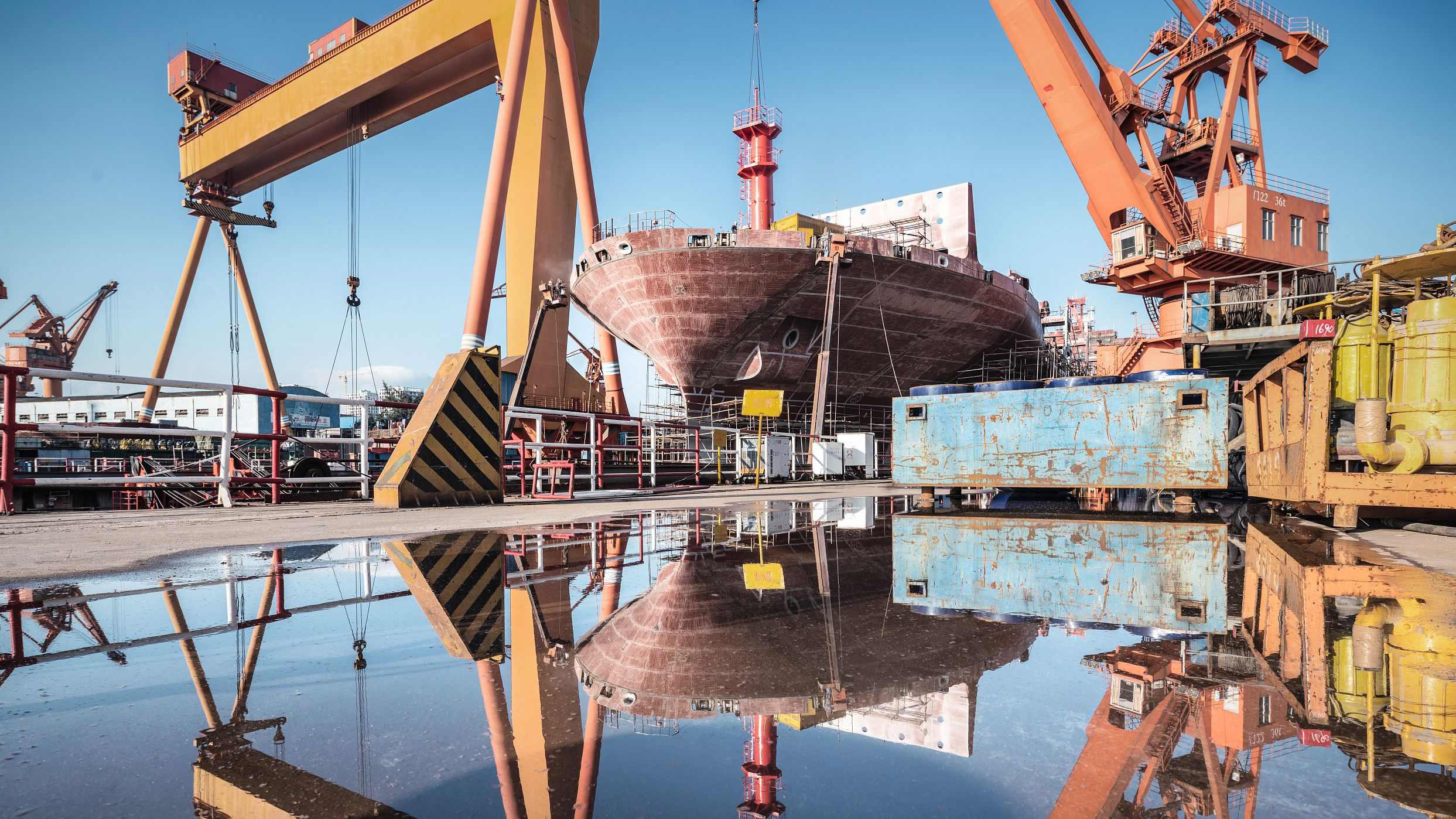 The trade volume with B&R countries reached 374.8 billion yuan (about 54 billion U.S. dollars) last year, accounting for 27.1 percent of the port city's total, according to the local customs.

The city's exports to B&R countries totaled 239.2 billion yuan, while the imports hit 135.6 billion yuan during the period.

ASEAN was the port city's biggest trade partner, while trade with India, the European Union and the United Arab Emirates registered fast growth during the same period.