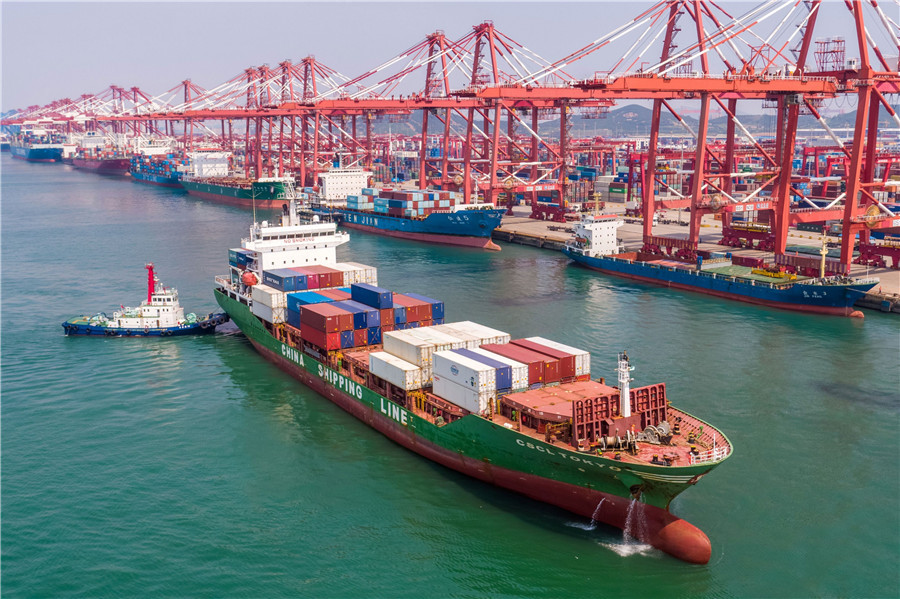 TIANJIN, May 8 (Xinhua) -- China Tianjin Shipping Index (TSI), an indicator of northern China's ocean freight rates for both international and domestic shipping markets, stood at 538.5 points on Friday, up 0.17 percent compared with the previous working day.

The statistical samples of TSI cover 27 international shipping routes from the ports of Tianjin, Qingdao and Caofeidian, and major Chinese domestic shipping routes linking with the Tianjin port.

TSI is published on working days and was first published in September 2010. It is issued by the Tianjin International Trade and Shipping Service Center in north China's Tianjin Municipality.