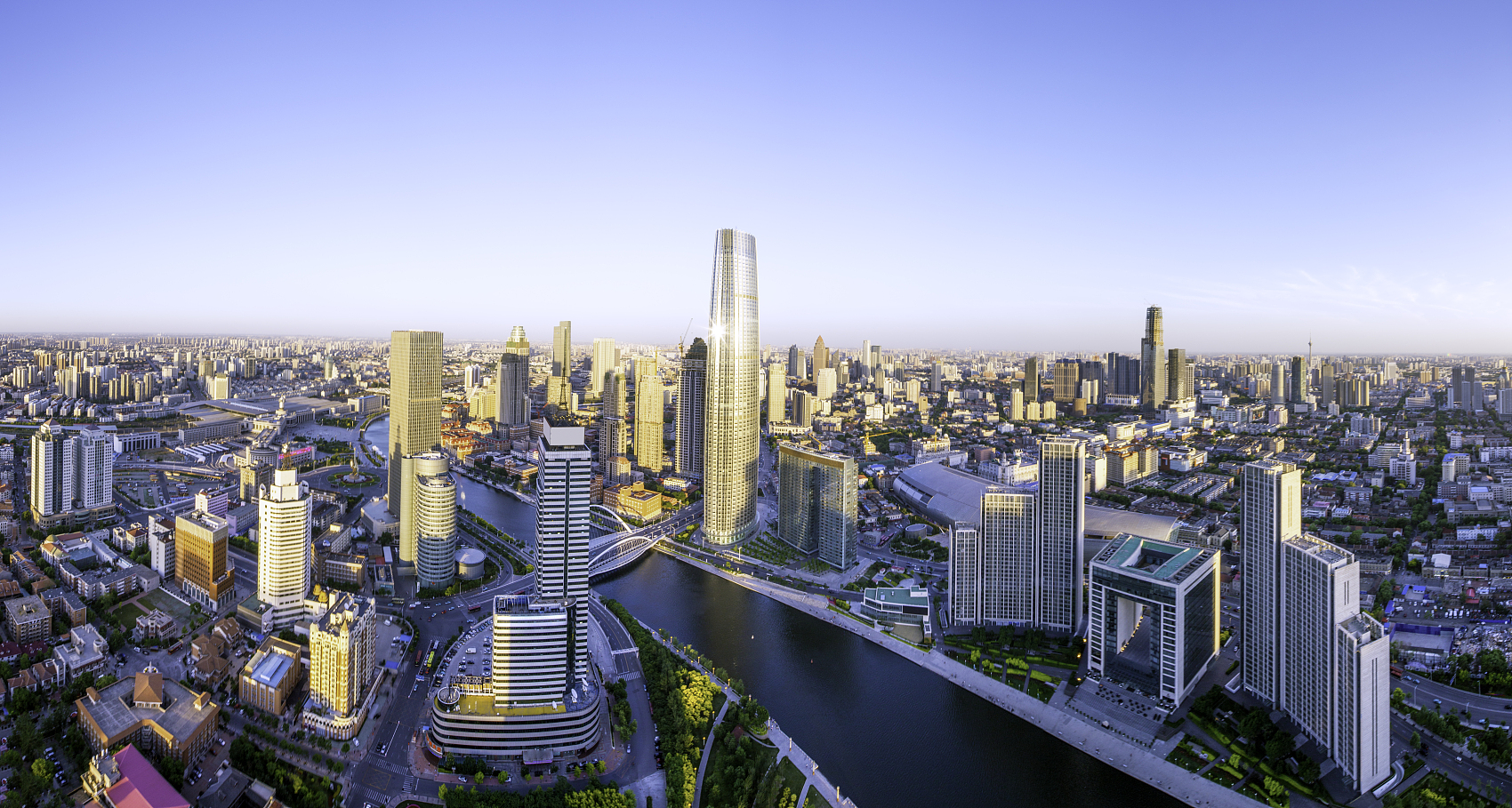 North China's city of Tianjin turn on its central heating Wednesday, 15 days earlier than in previous years, to combat a cold front affecting the region.

The city government made the announcement Monday.

Temperatures in Tianjin have dropped nearly 20 degrees Celsius due to the recent cold front, and the chilly weather has been accompanied by strong winds.

The city has adjusted the time to turn on the central heating several times in the past.