China's Tianjin University won the Chinese Debate World Cup against the University of Melbourne in the final held online on Thursday, and became the only team to top the competition twice, with the first championship in 2017. 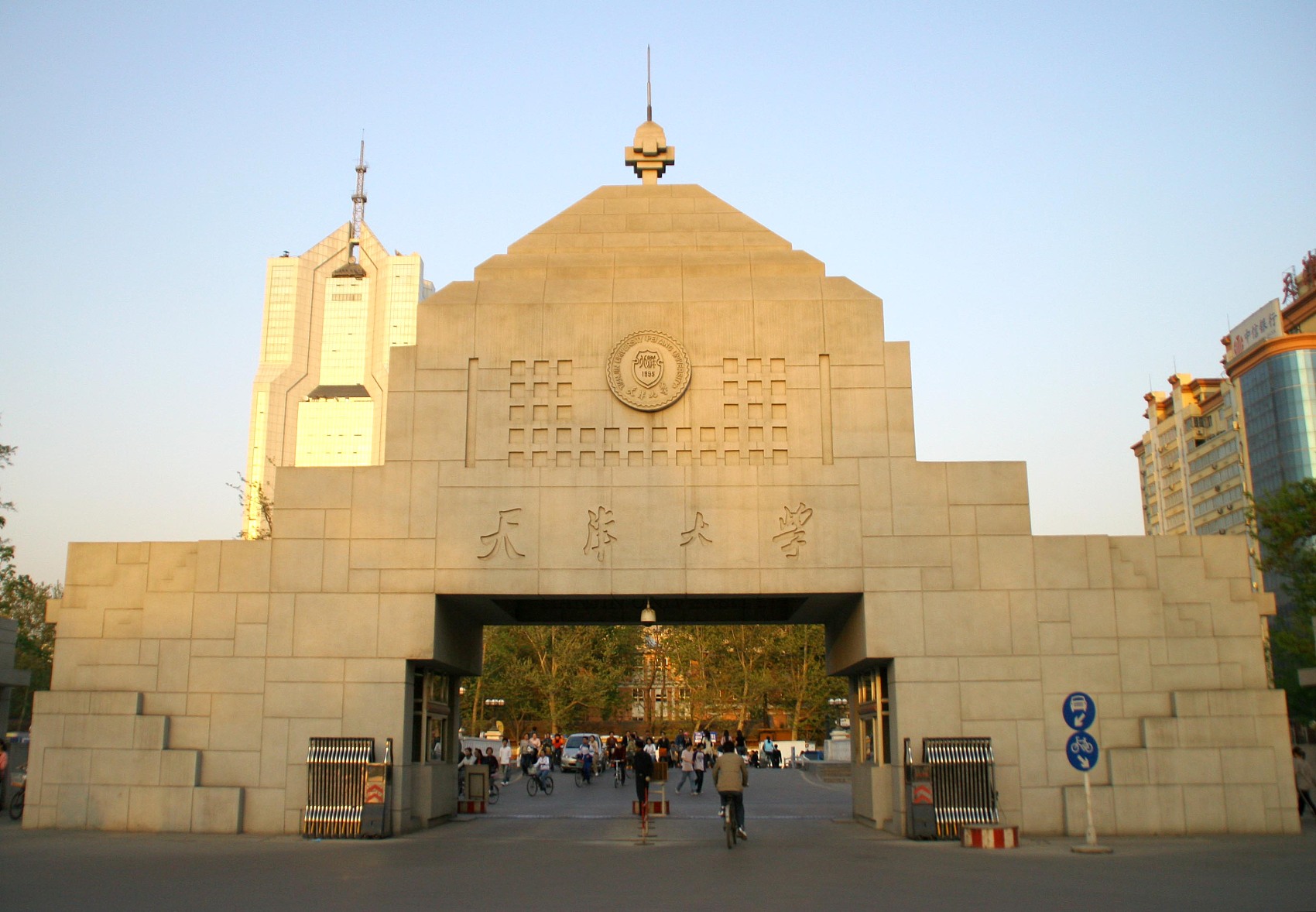 It was reported that the Chinese Debate World Cup, formerly known as the "debate Golden League", has become one of the most influential debate events in the world. Last April, the 2021 Chinese Debate World Cup initiated the qualifying match worldwide. Forty-eight teams out of nearly 1,000 universities from China, the United States, the United Kingdom, Australia, Canada and other countries entered the finals after more than half a year of pre-competitions and playoffs.

Tang Long, leader of TJU’s debate team, a junior at the university’s School of Education, attributed their success to the diligent and unswerving efforts his teammates have exhibited during daily practice, while Sun Chaoran, another team member, thought that courses like Debate and Eloquence and Communication Skills and various debating activities the university provided made their debating dream come true.