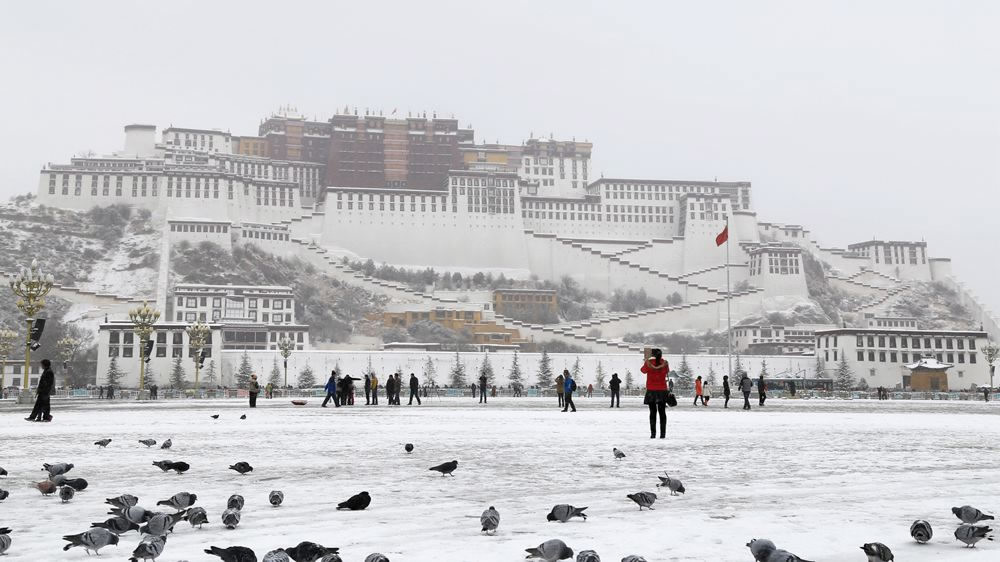 Tibet began to push forward its "toilet revolution" in 2017 to increase the number and raise the standard of toilets at tourist sites and other public places.

The toilet revolution in Tibet has greatly improved public health facilities for both locals and tourists, said Sailam Nyima, head of the department.
China launched a "toilet revolution" in 2015 to increase the number and raise the standard of toilets at tourist sites. The campaign expanded to improve public toilets in cities and build better private toilets in rural areas.