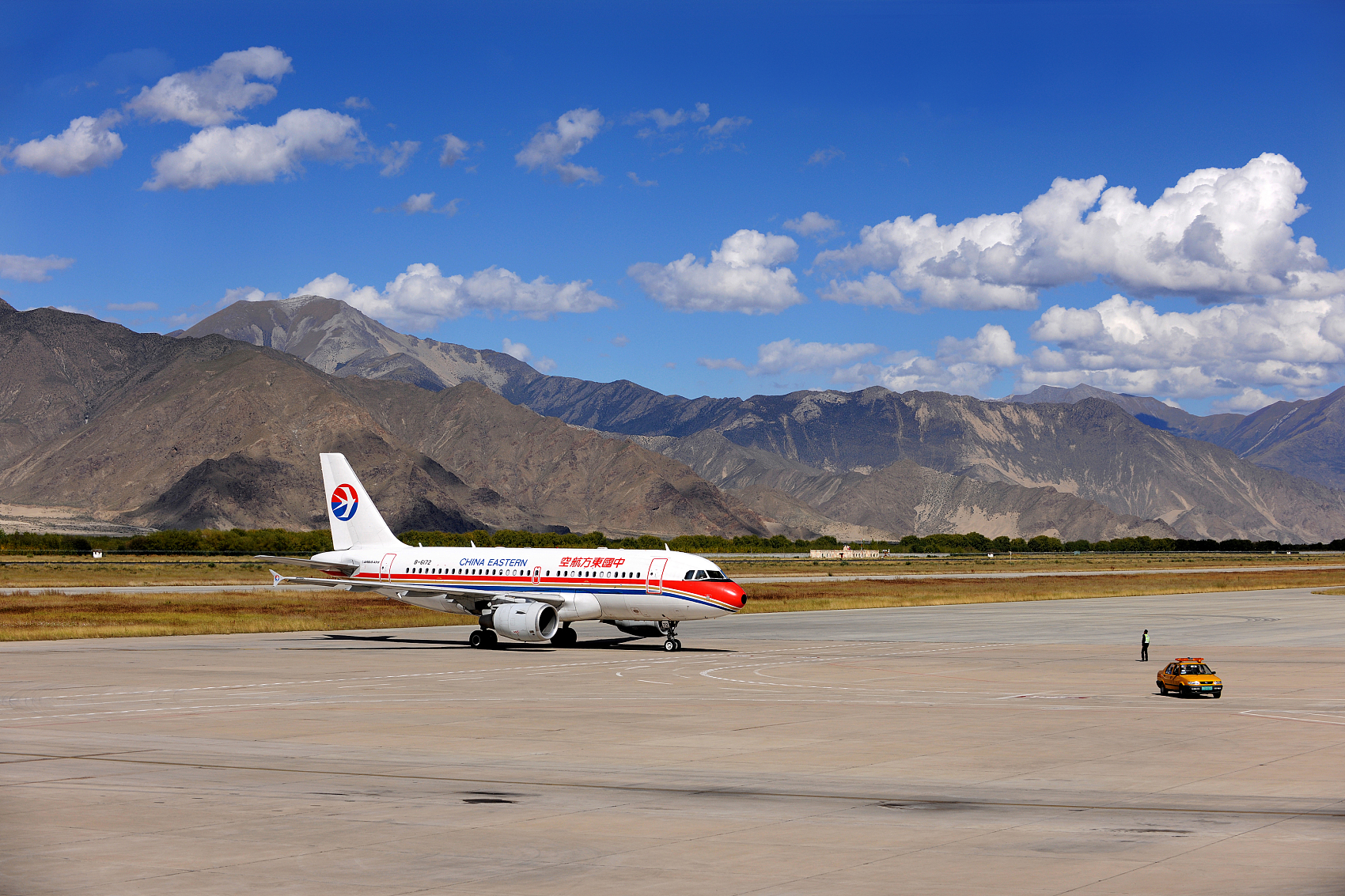 With a total investment of over 13.6 billion yuan ($2 billion), the projects include three new airports in the counties of Burang, Dingri and Lhunze, as well as a runway expansion at the region's Gongkar Airport.

It is expected that the projects will contribute significantly to the region's overall transportation network, including the travel needs of local people, emergency rescue and regional economic and social development.