Tibet average temperature in spring up 0.33 degree Celsius every decade 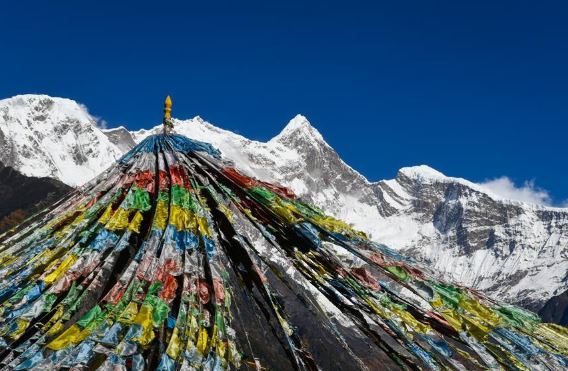 LHASA, June 8 (Xinhua) -- The "roof of the world" has become warmer and wetter in spring over the past 39 years, according to the climate center in southwest China's Tibet Autonomous Region.

Data from this year's Spring Climate Bulletin of Tibet shows that the region's average temperature in spring (between March and May) during the 1981-2019 period rose 0.33 degree Celsius every 10 years in average, with precipitation up 4.6 mm.

However, the average sunshine duration during the same period was 670 hours, which was the least in 39 years and 48 hours less than normal.

Drolma, a local weather expert, said that under the global warming trend, the climate conditions in Tibet are conducive to the rejuvenation of vegetation, but also increase the number and intensity of extreme weather events.