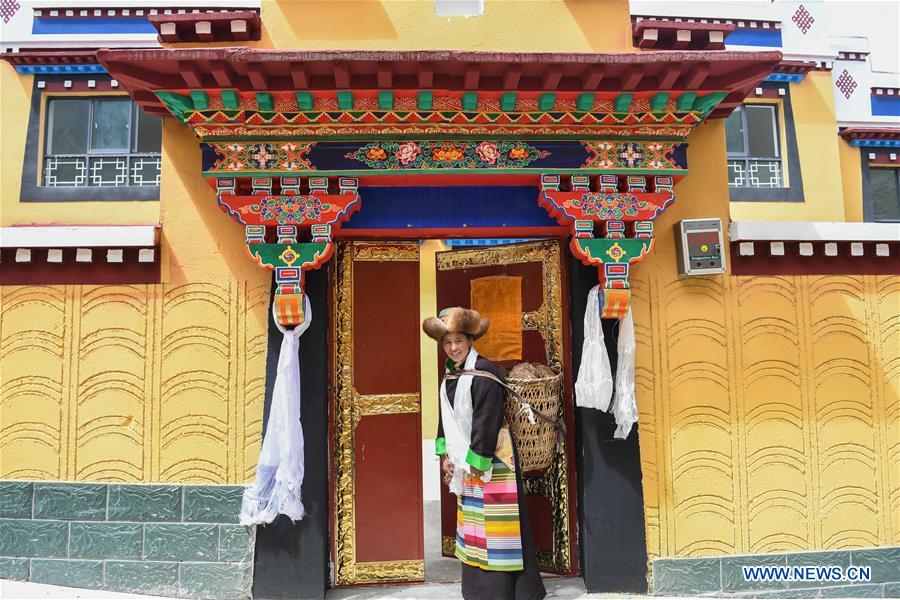 Tibet has implemented a spate of measures to help solve the housing problems of urban and township residents in recent years, according to the fourth session of the 11th People's Congress of Tibet Autonomous Region held last week.

Efforts have been carried out to renovate run-down houses, build earthquake-resistant housing, relocate villagers from uninhabitable areas, and improve neighborhoods and supporting facilities such as water supply plants.

By the end of 2019, the per capita self-owned housing area for urban residents in Tibet reached 33.4 square meters, and that of farmers and herders was 41.5 square meters, said an official with the regional housing and rural-urban development department at the session.

In 2021, Tibet will enhance its construction of heating facilities across neighborhoods, explore a long-term housing rental mechanism, and construct more government-subsidized houses.