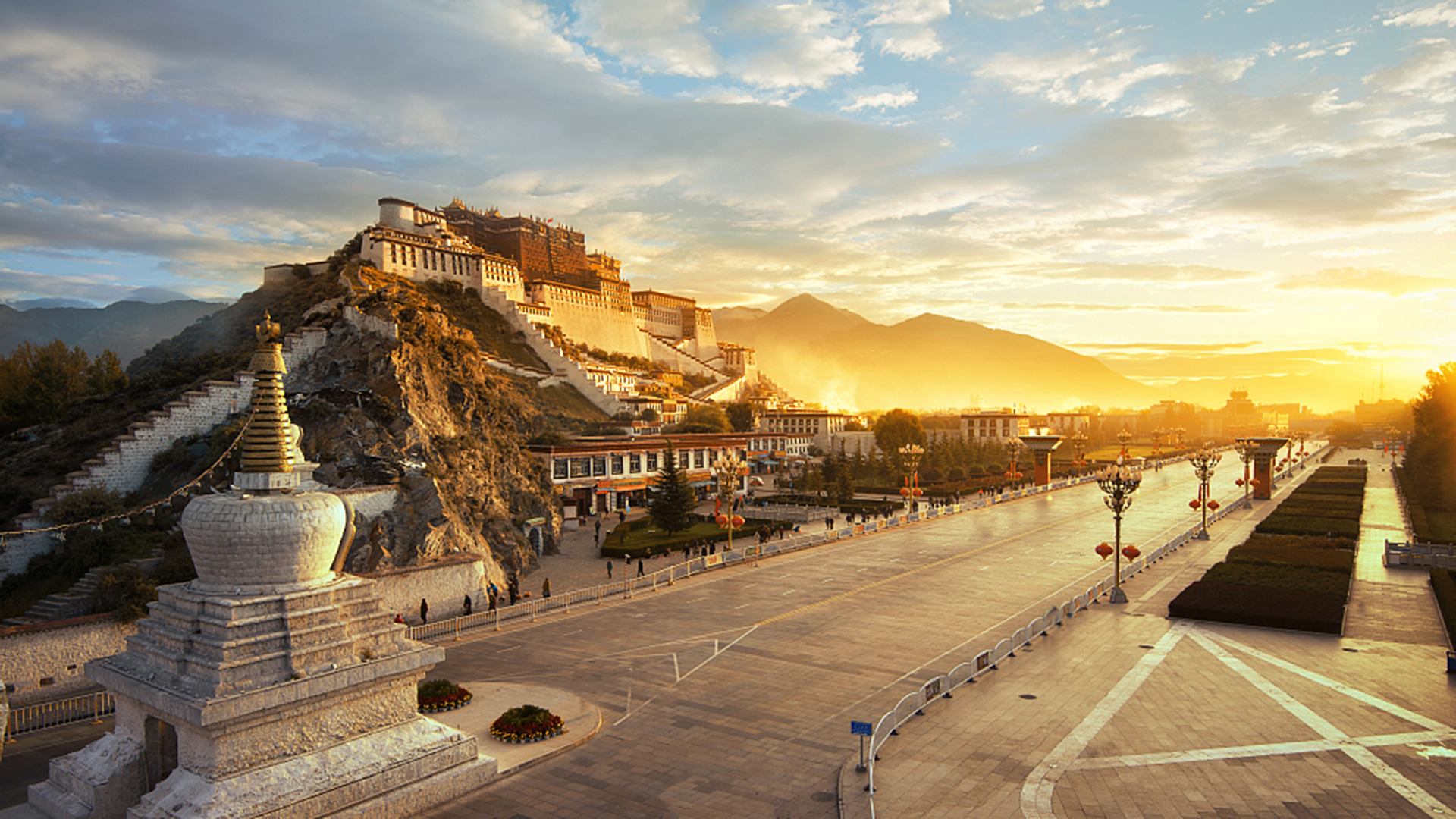 The regional government has invested 95.7 billion yuan (around 13.7 billion U.S. dollars) over the period in paving modern roads to 2,276 villages, according to the regional transport department.

Among the 74 counties in Tibet, all except Medog have been connected to passenger transport services.
Another 2,000 km of rural roads will be added by the end of 2020, the department said, adding that all the towns, as well as 80 percent of the villages, will have passenger  transport services by then.