LHASA, Feb. 12 (Xinhua) -- The only patient infected with the novel coronavirus in southwest China's Tibet Autonomous Region was discharged from hospital after an 18-day treatment Wednesday afternoon. 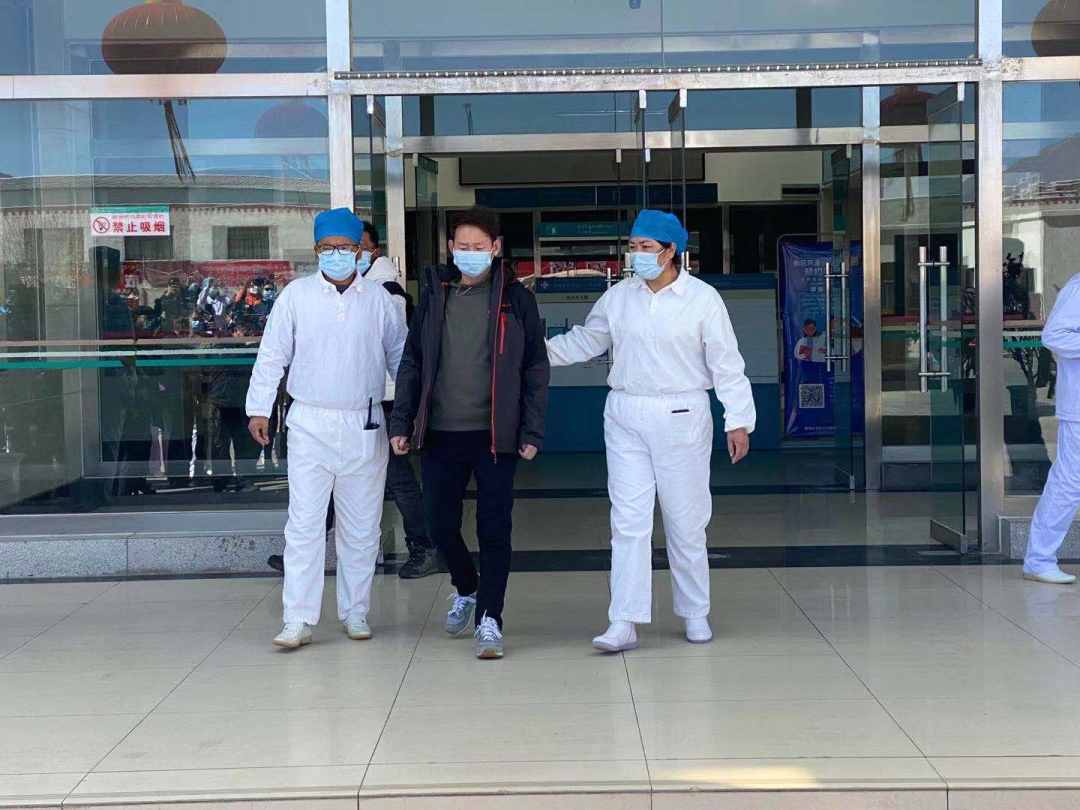 On the evening of Jan. 25, the traveler developed symptoms of cough and fever, and later went to the designated medical institution in the region and was hospitalized.

He was confirmed to be infected with the new virus on Jan. 29 and was also the first and only confirmed case in the region.

"When I learned that I was a confirmed case, I felt great stress and was very upset. The medical staff gave me meticulous care. I sincerely thank the doctors, nurses and the Tibetan people," the patient said.

"After receiving treatment, the patient's temperature has returned to normal for 14 days, and two nucleic acid tests had negative results," said Puncog Zhaxi, president of the Third People's Hospital of Tibet.

"In accordance with the country's latest novel coronavirus pneumonia diagnosis and treatment scheme and consultation of an expert team, the patient has met the standard of cured and can be discharged from hospital,"  Puncog Zhaxi said.

As of Tuesday, Tibet hasn't reported any new or suspected cases or deaths caused by the virus for the 13th consecutive day.

On Feb. 8, 32 close contacts of the region's only confirmed patient had been released from isolation for medical observation.