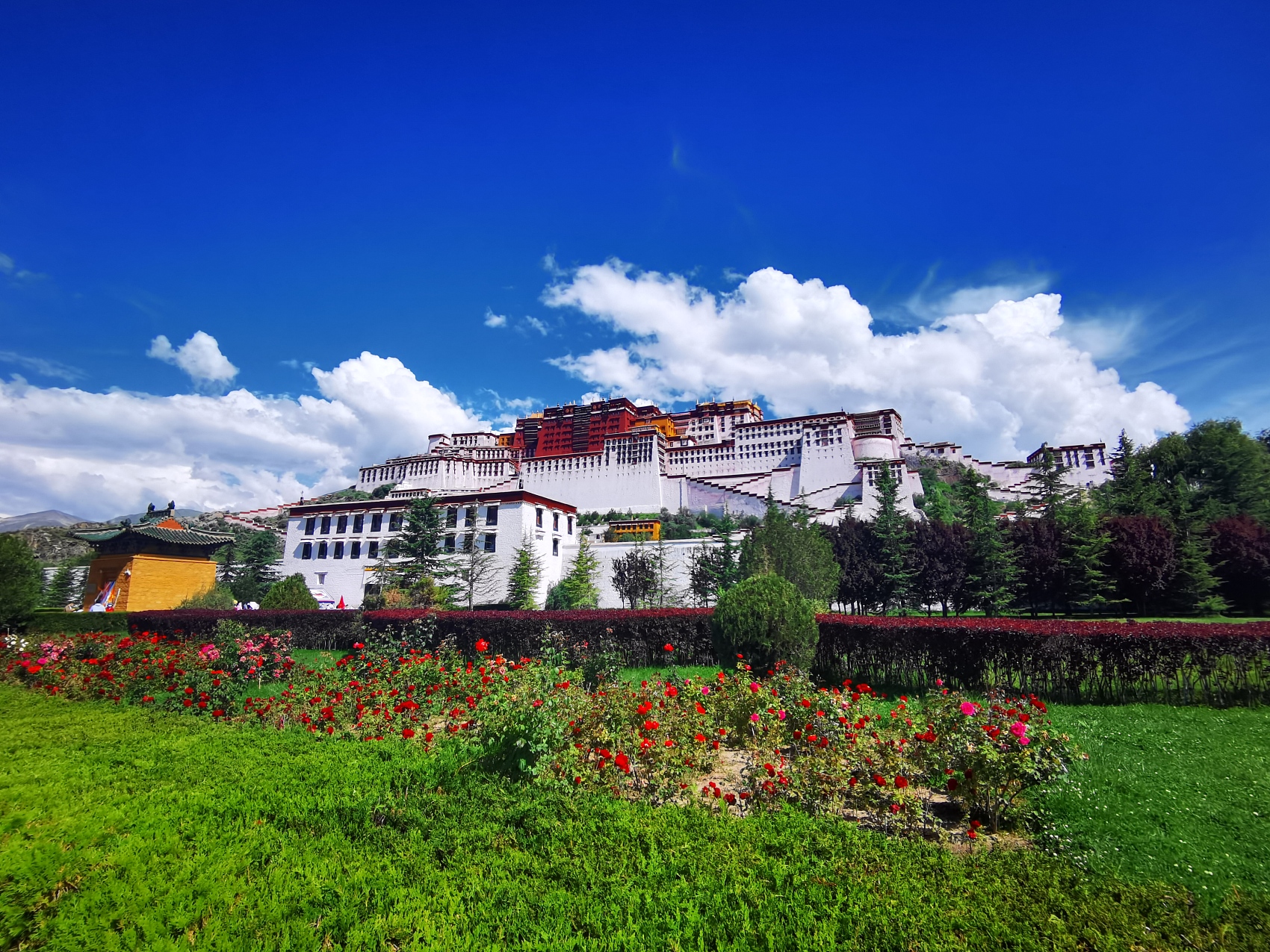 The jobs have generated an income of more than 3.9 billion yuan (about 564 million U.S. dollars), according to the regional department of human resources and social security.

Tibet introduced several programs this year to help farmers and herdsmen, a major segment of the labor force in the region, find jobs and increase incomes, including granting subsidies to individuals and enterprises.