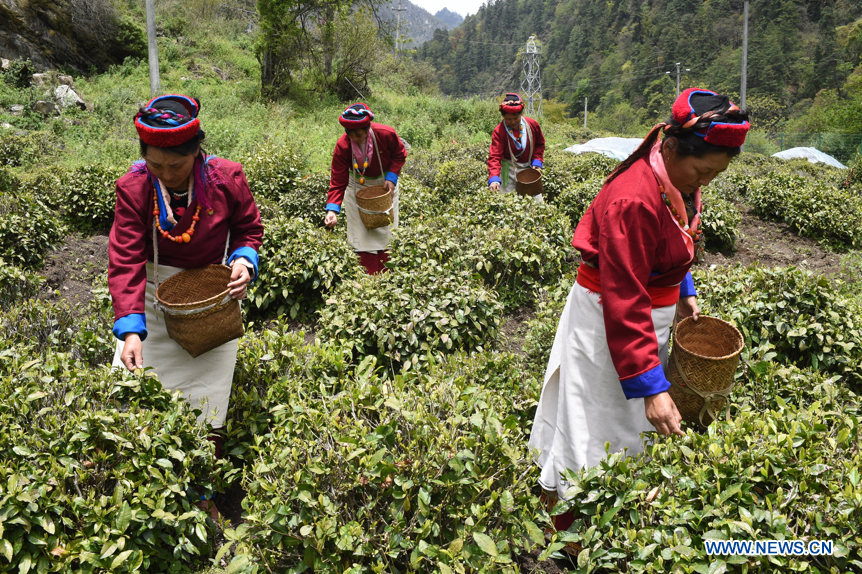 In 2020, the per capita disposable income in Tibet doubled in comparison with 2010, said the document titled "Tibet Since 1951: Liberation, Development and Prosperity," issued by China's State Council Information Office.

The white paper also said thanks to low-income and affordable housing projects in urban and rural areas, the per capita living space of farmers and herdsmen reached 41.46 square meters in 2020, and that of urban residents reached 33.4 square meters.