CHINA Tibet's development over the past 60 years in pictures

Tibet's development over the past 60 years in pictures 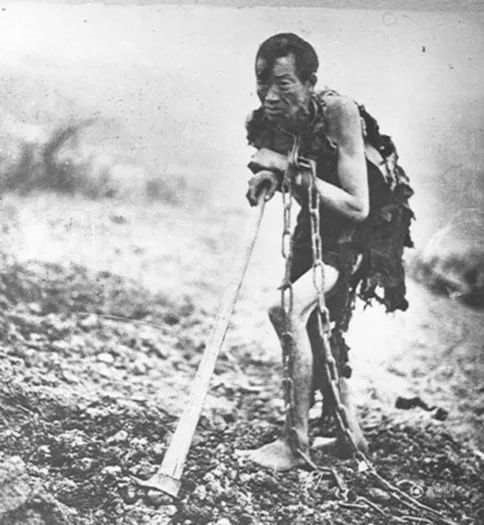 This year marks the 60th anniversary of democratic reform in China’s Tibet Autonomous Region. An old photo from 60 years ago has surfaced online recently, showing an emaciated slave bound with chains being forced to plough a field in the old Tibet. (Photos: People's Daily) 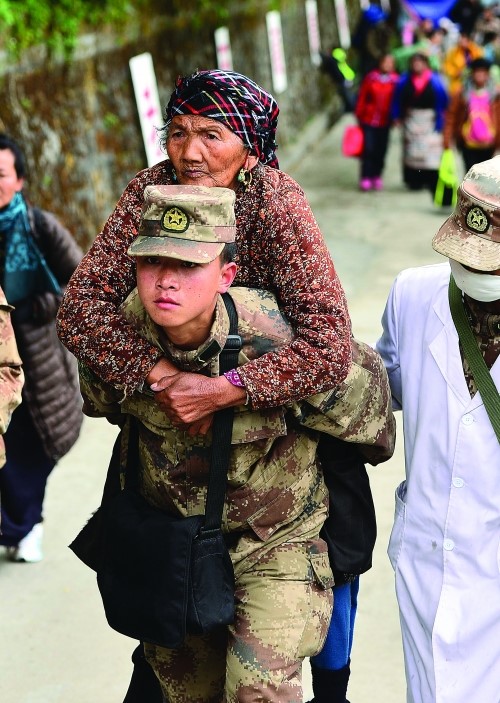 An elderly woman with limited mobility is being carried by a soldier of the Chinese People’s Liberation Army to a safe place after the 8.1-magnitude Nepal earthquake affected the Tibet Autonomous Region in 2015.

The history of Tibet turned a new page on March 28, 1959, when the Communist Party of China led a democratic reform in Tibet. The reform completely obliterated the feudal serfdom of theocracy, changed the production relations of the old Tibet, smashed the shackles of the feudal spirit and culture and freed the local people from feudal political oppression. 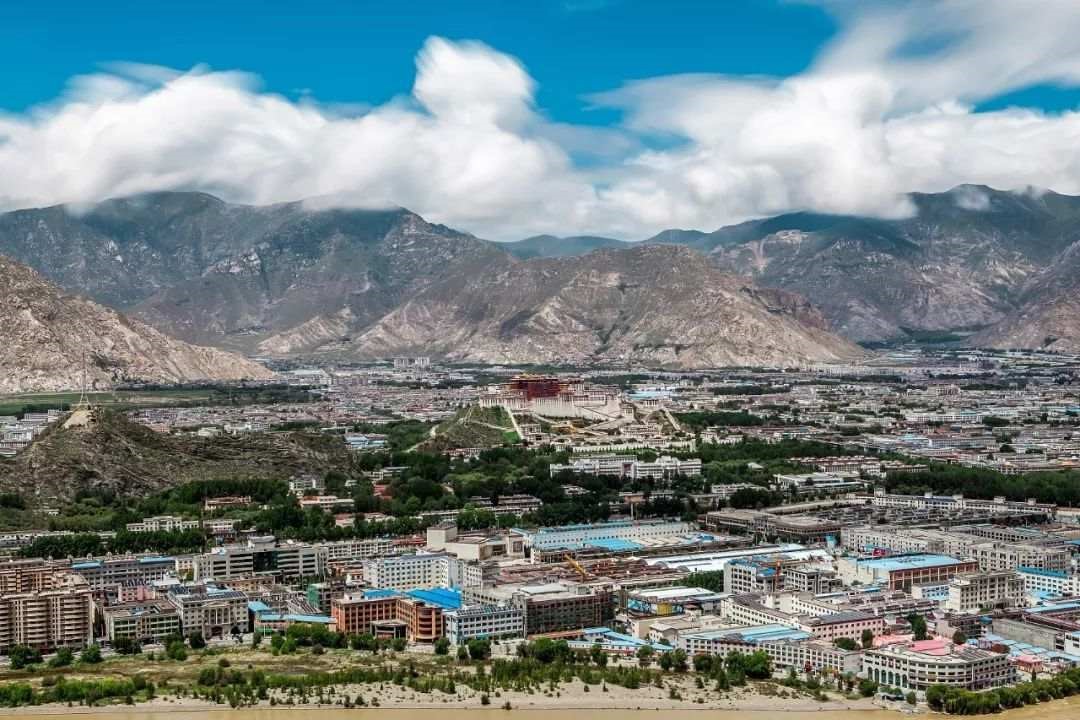 Tibet has made a tremendous socio-economic transformation with its growth rate of GDP maintaining its status among the top three in China for six consecutive years and rural per capita disposable income exceeding 10,000 yuan. (Photos: VCG) 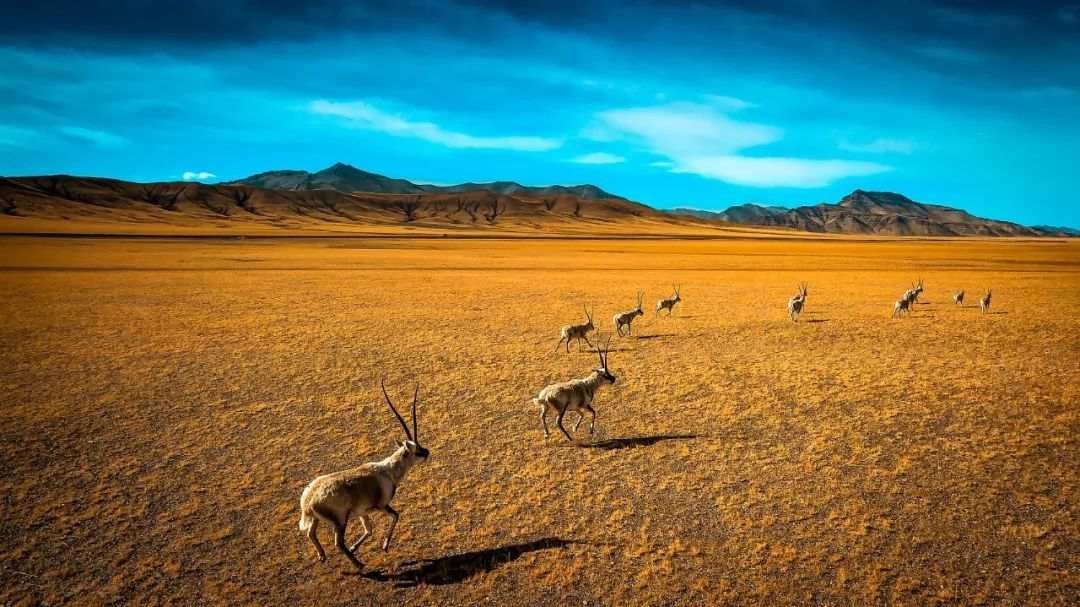 Harmonious coexistence between humans and nature is achieved in Tibet. Nowadays, the number of Tibetan antelope is around 250,000 due to comprehensive protection. Some of the asphalt is covered with a layer of sand to accommodate the lifestyle of Tibetan antelope. 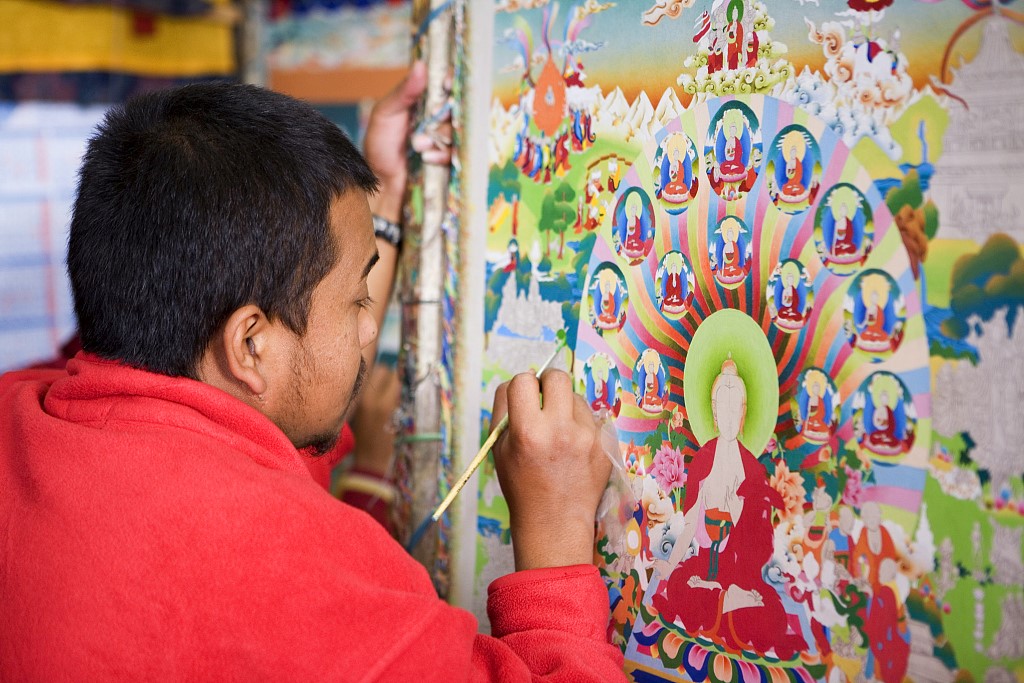 Cultural prosperity is witnessed in Tibet as well. The Tibetan language is the first ethnic-minority language in China to adopt an international standard. Thangka, or scroll painting, a special art of Tibetan Buddhism and traditional hand-knitting skills have been effectively protected.

An 83-year-old elderly man named Luo Jue (second from the left) said complete changes have happened in his life. Before, he had to struggle for food and clothing. But now he owns a car and has endowment insurance. (Photos: People's Daily) 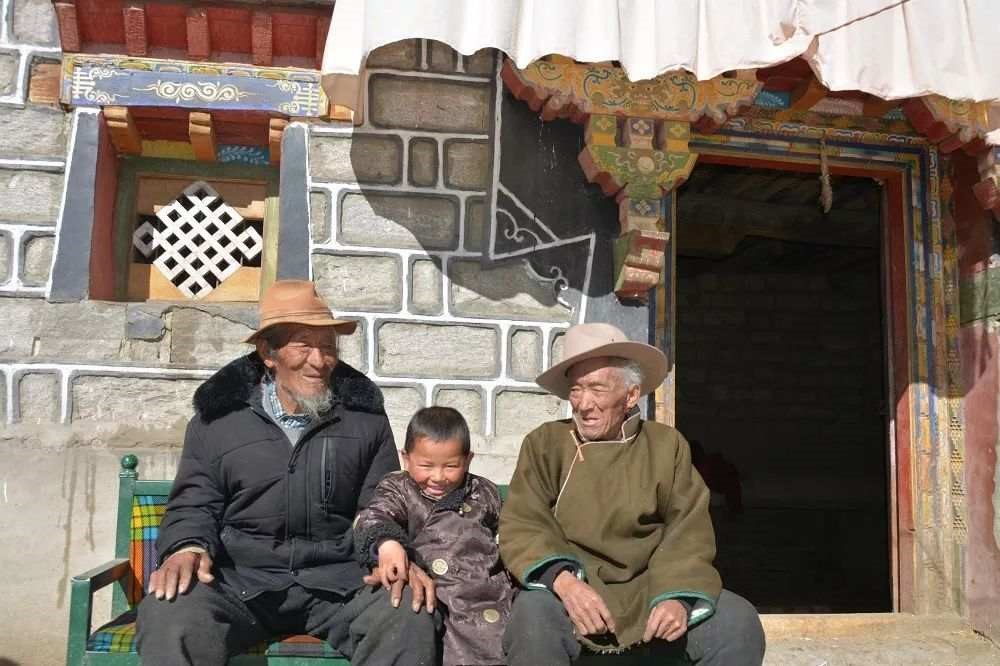 86-year-old Pubuduoji (right) said he had experienced darkness and cruelty in the old Tibet. He added that the memory of the Chinese People’s Liberation Army giving land to him that was previously owned by feudal landlords 60 years ago is still fresh in his mind. (Compiled by Liu Jingshan)