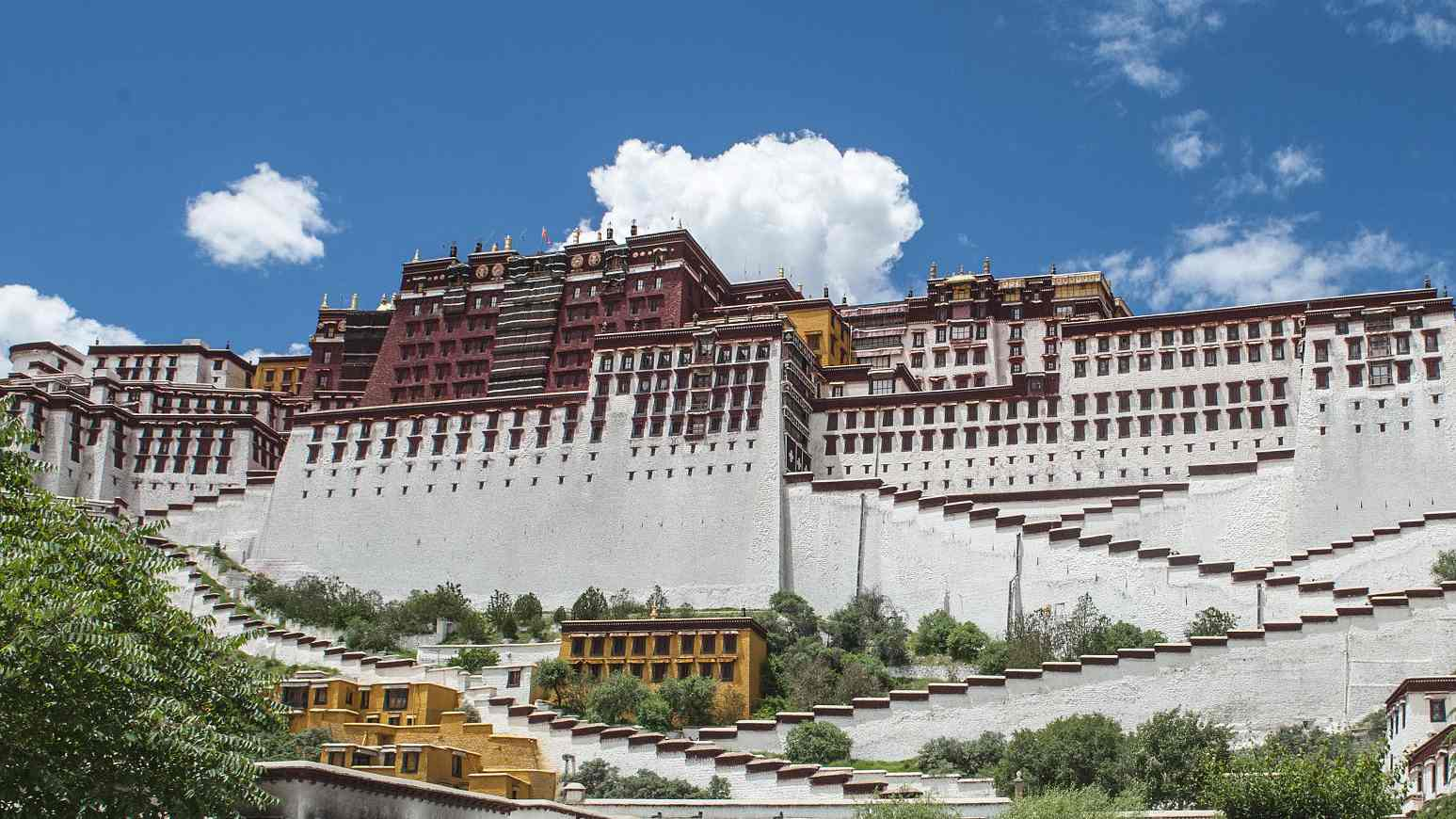 Per capita disposable income for the region's rural residents grew 12.7 percent, while that for urban residents rose 10 percent.

The chairman hailed the tremendous progress Tibet has made in poverty alleviation, noting that the per capita annual net income of the region's registered poor population has exceeded 10,000 yuan.

"Over half a century ago, a democratic reform liberated more than 1 million Tibetan people from feudal serfdom," said Qizhala. "Today, the region has resolved the millennia-old issue of extreme poverty."

The regional government has set Tibet's GDP growth target in 2021 at more than 9 percent, said Qizhala, adding that the per capita disposable income of the region's urban and rural residents in 2021 is expected to grow 10 percent and 13 percent, respectively.

Qizhala said the region aims to create 50,000 urban jobs and ensure that the registered unemployment rate stands at around 5.5 percent.