CHINA Tibet's Ngari is no longer isolated from power grid

Tibet's Ngari is no longer isolated from power grid

Hearing about this news, Phuntsog, a retired man, was very excited. He had worked in Ngari prefecture for forty years, trying to resolve the prefecture's power shortage. Now, the completion of the Ngari Grid Interconnection Project solves this problem and benefits local people. 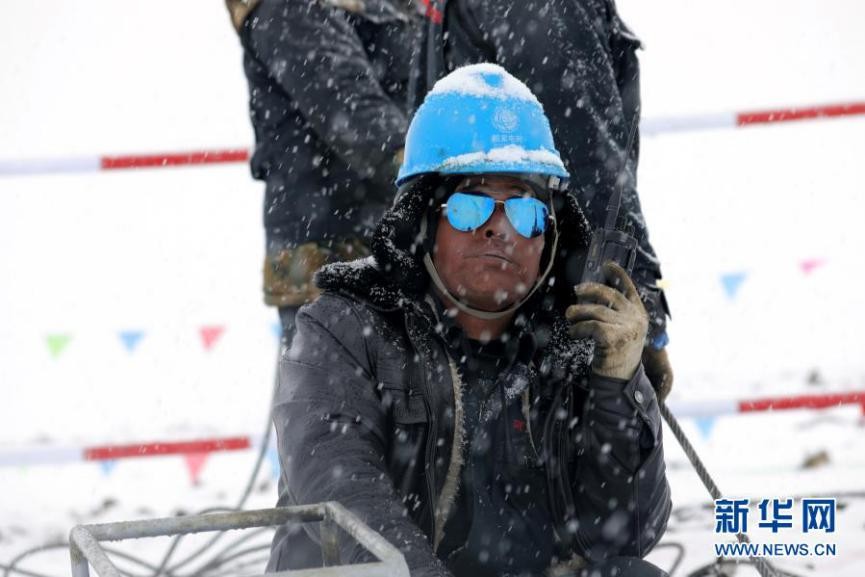 Phuntsog said, "Ngari prefecture, which has a high altitude, is called the roof of the 'roof of the world'. Living and working in such a place, a steady power supply is a must."

With an average altitude of 4,500 meters and temperatures dropping to minus 40 degrees Celsius in winter, Ngari prefecture, dubbed the "secret land near the sky," is cold and has thin air.

Dawa, manager of a hotel, said that the whole county formerly relied on two small hydropower stations for power. Since water flow lessens in winter, the county often faced power failures. Dawa added, "In order to operate our hotel normally, we often burn diesel for power generation. But the cost is higher."

"When it comes to the blackout period, shops along the street start diesel generators. Many streets are noisy and full of choking smoke," said Phurbu who is in charge of power station inspection.

It took 50 days of tough work to build the giant pylon, which is 55 meters tall and weighs 42 tons.

Tan Jin, the 31-year-old project manager of the pylon, said, "Though we came from Yunnan Province and were prepared for the construction conditions, the hardship was still beyond our imagination." 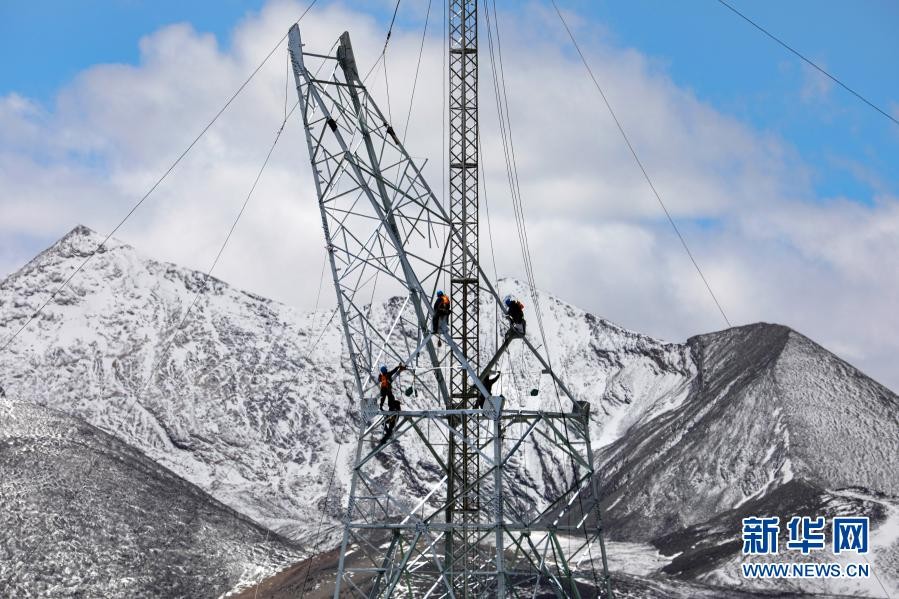 In the early spring of 2020, the lowest temperature here reached minus 20 degrees Celsius and the maximum wind was 28 meters per second. The oxygen content in the air was less than half of that at lower altitudes. In order to ensure the safety of the builders, 97 medical security personnel and 18 ambulances were deployed. Sixteen first-class medical stations, four secondary medical stations and four fixed hyperbaric oxygen chambers were established. "Workers took medicine to protect their heart and carried oxygen bottles to the top of the mountain. When they worked, their heart rates stayed at more than 120 times per minute, so they had to work in shifts every hour," Tan said. 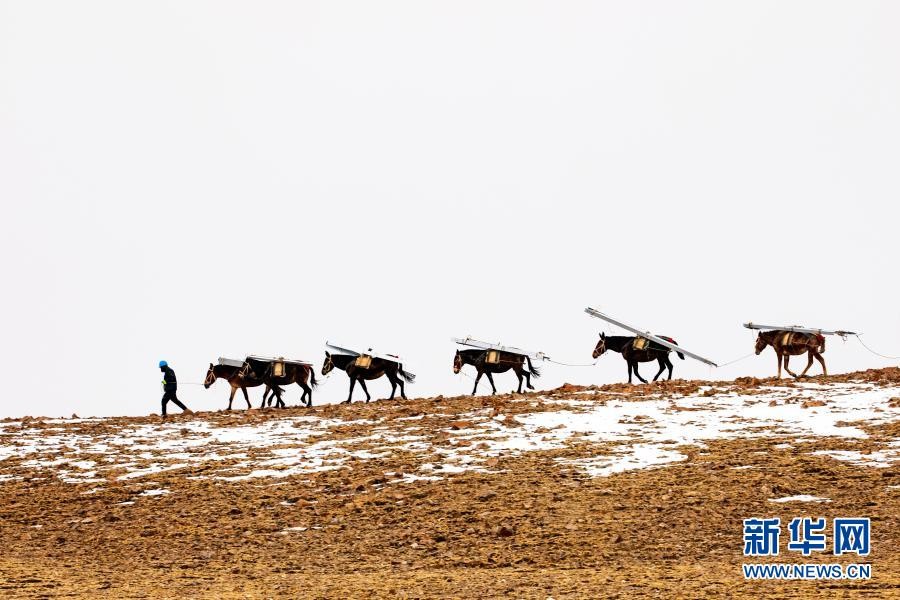 More than 30,000 people participated in the Ngari Grid Interconnection Project. It cost 7.4 billion yuan ($1.1 billion) and was completed on July 26. The 1,689 kilometer transmission line connected 380,000 farmers and herdsmen from 16 counties to the grid. A team of more than 100 people returned to work on the project at the end of October. On November 27, a 35kV transformer substation was successfully put into operation, and Zhongba county used power from national grid for the first time.

When the winter of 2020 comes, in Ngari prefecture, several electric appliance stores were unusually crowded. "Now people are no longer worried about electricity scarcity. In recent days, many people came to purchase high-power appliances in my store," a female shopkeeper said. Nowadays, the connection of Ngari to the national grid has become the hottest topic for local residents. Many factories and businesses have already made plans to seize this opportunity. 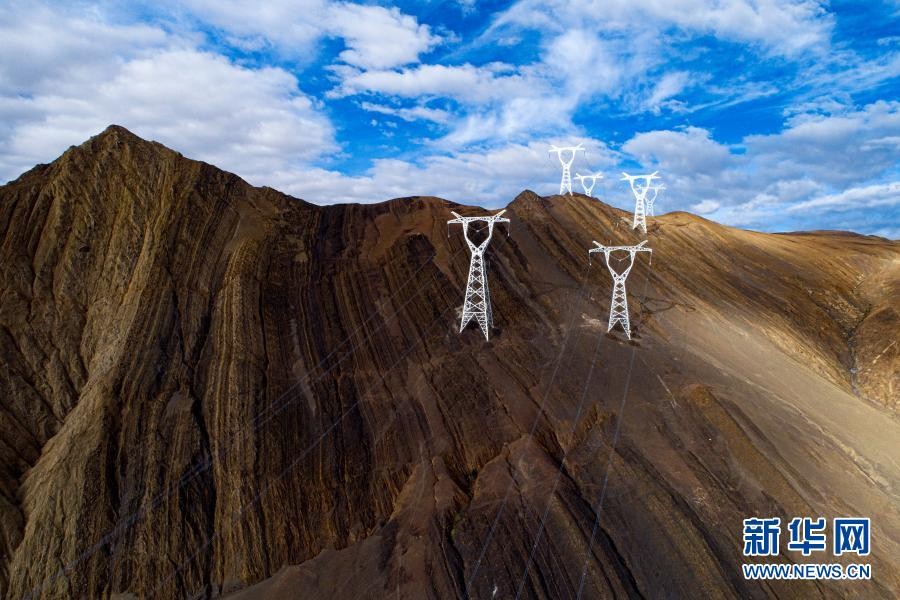 (Compiled by He Jinying and Sun Tianren)