CHINA Tibet’s sacred Kangrinboqe: a mountain and beyond

Tibet’s sacred Kangrinboqe: a mountain and beyond 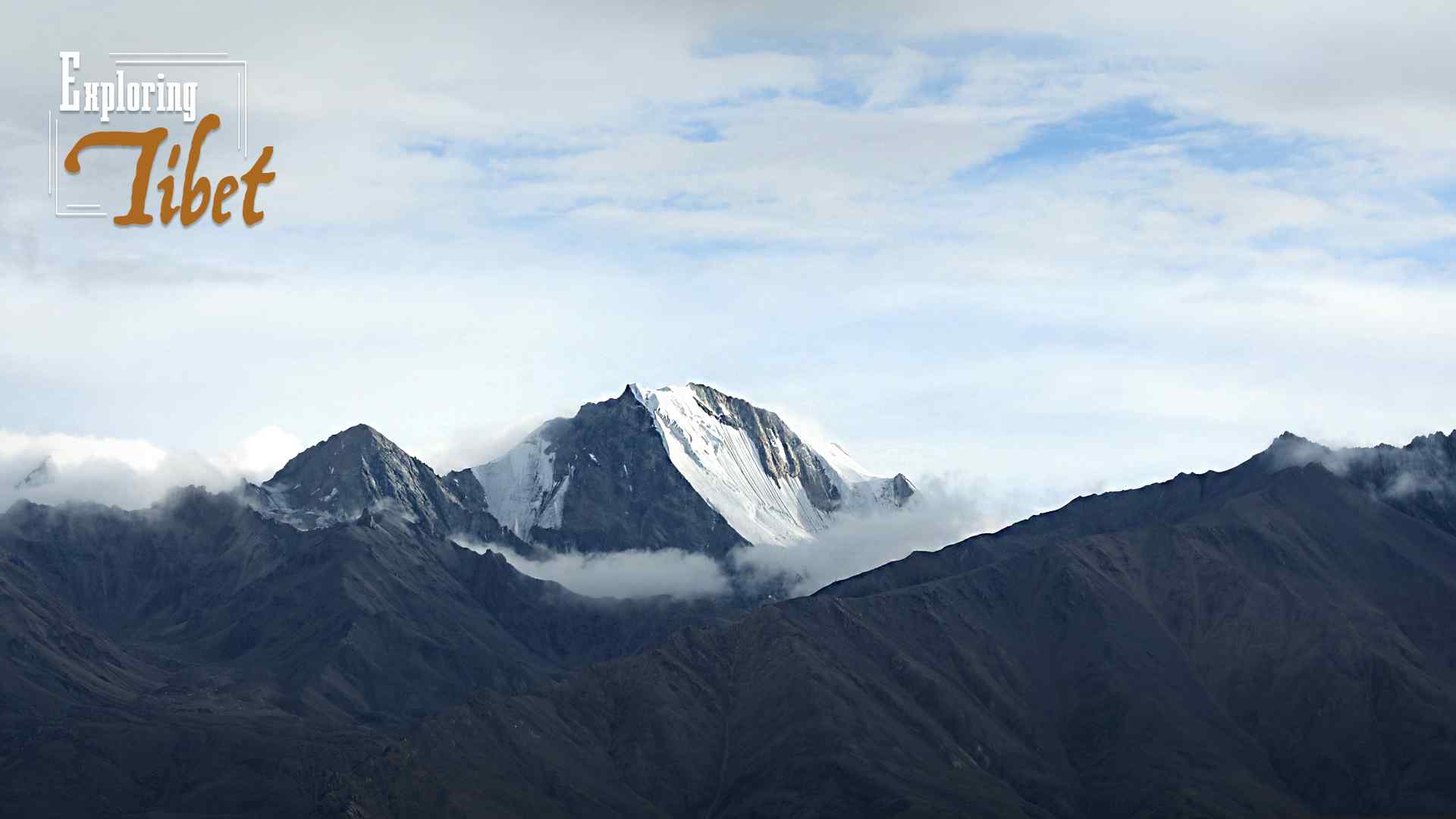 ‍At the foot of the mountain, on a sunny but windy day on the Qinghai-Tibet Plateau, a few dozen hikers armed with walking sticks and rucksacks gather, waiting to set off.

Nearby, yak and horse handlers offer their services to visitors: to carry goods, or humans, around the mountain.

Mt. Kangrinboqe dominates the landscape of Burang County in the west of China's Tibet Autonomous Region, its rounded peak one of the few covered in snow in August.

But for many of the visitors who come here, it is much more than a trekking destination.

“This is the holiest pilgrimage we could ever imagine,” Mohit Sardana, from New Delhi, told CGTN Digital.

Indeed, the peak, over 6,600 meters in altitude, is sacred not just to local Tibetans but also Hindus, who see it as the home of their god Shiva. 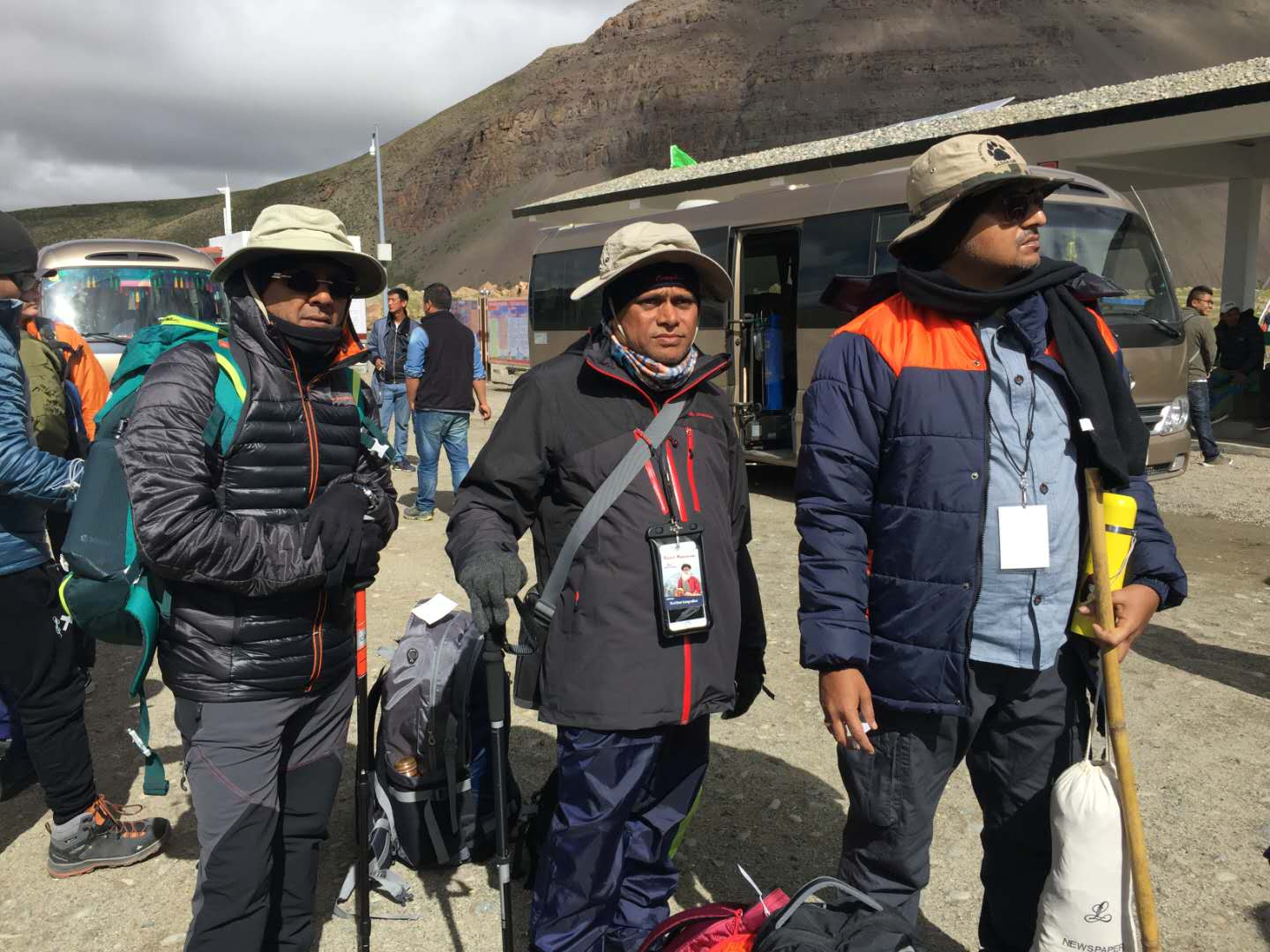 “We’ve got plenty of consecrated places in India but this is by far the ultimate: the abode of Lord Shiva,” said Sorabh Vohra, one of Sardana’s traveling companions. “This is like a laboratory of immense knowledge.”

Pilgrims spend three days trekking around the mountain – about 14 kilometers in total – and meditating, according to Kumaran Karunamurthy, an organizer for an Indian foundation that has brought 1,300 people from India to Mt. Kangrinboqe this year alone.

Pilgrims also visit another sacred site nearby: Lake Manasarovar, one of the highest lakes in the world, located near the source of several of Asia’s great rivers, including the Brahmaputra, the Indus and a tributary of the Ganges.

The trip is like the Hajj for Muslims, said Karunamurthy.

“In India, if somebody comes to Kailash and comes back, they’re worshiped like a god,” he added, using another common name for the mountain. 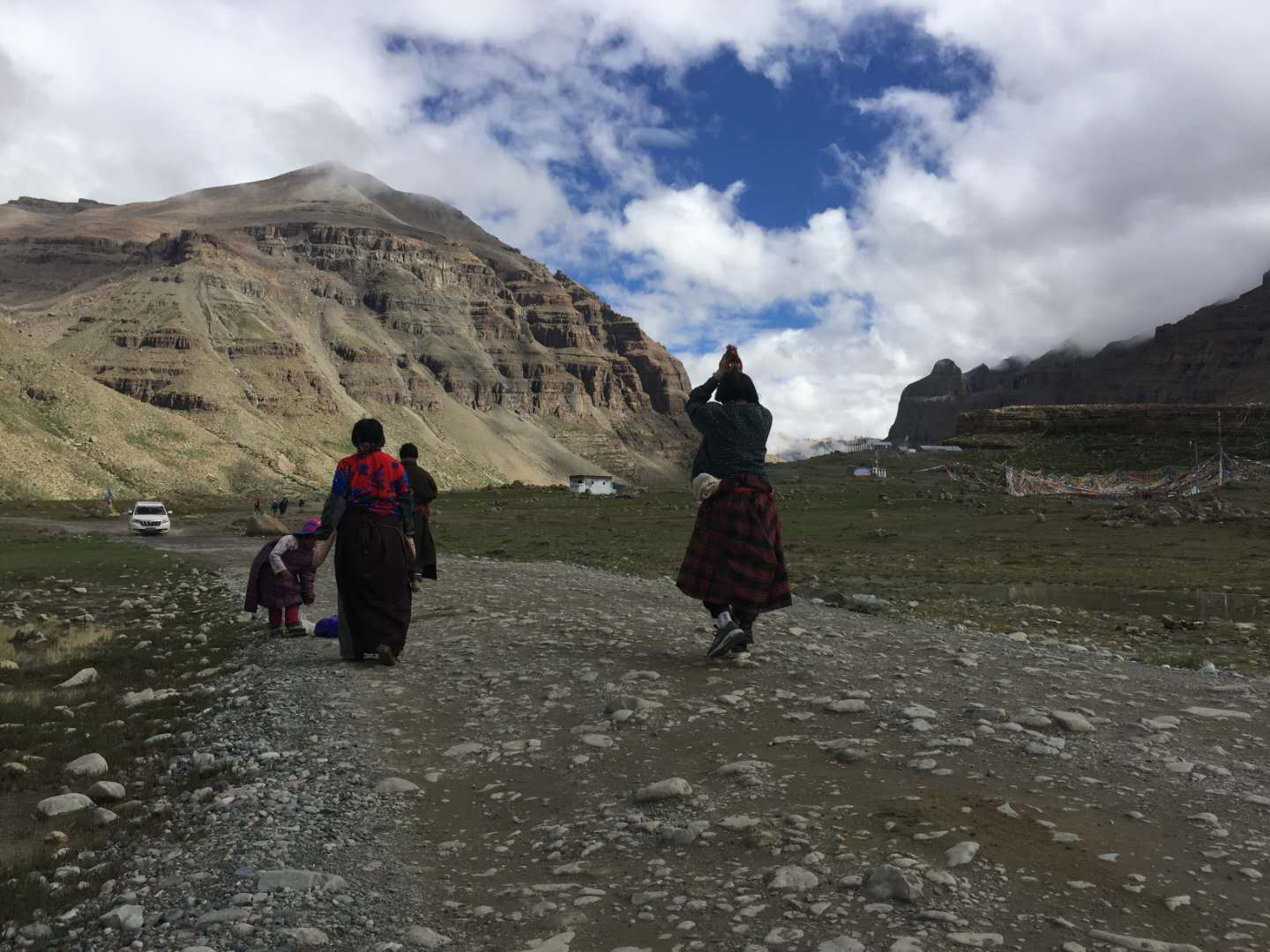 Indians are not the only ones to visit Mt. Kangrinboqe. Last year, tourists from over 30 countries came here, according to the Burang County tourism department.

In 2014, the busiest year ever, over 400,000 people visited. This compares with just a few dozen pilgrims in the 1980s, according to a recent Xinhua News Agency report.

Baima Wangjiu, one of the local yak handlers offering transportation to tourists, says there has definitely been an increase in visitors over the past few years.

While the site has always been popular, bad transportation in the region contributed to fewer people making the trip in the early days, Han Jing, from the Burang County tourism department explained.

Even today, the road here is long – groups from India usually take about 14 days – but for those who make it, it is well worth it.

“We hope to be touched,” said Vohra, before setting off on his sacred hike.