China's Tibet autonomous region has made headway in its health and medical sector since the campaign of democratic reform six decades ago, the National Health Commission said Thursday. 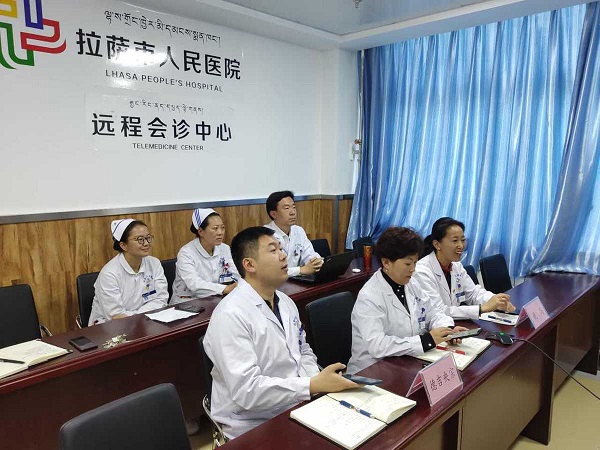 The average life expectancy in Tibet has almost doubled over the past 60 years, according to Wang.

A report on the progress of Tibet's medical sector was released at the conference, covering topics of assistance for building up medical capacities in Tibet, prevention and control of hydatid disease (Echinococcosis) and other major diseases, poverty alleviation through improving healthcare services and deepening reform in medical and health systems.