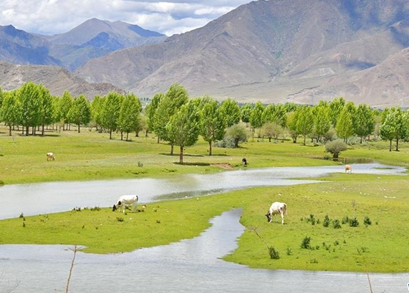 The value surged by 16 percent than that of 2018, said a statement issued by the regional department of finance on Friday.

According to an official with the department, higher value-added processing products and a wider market, which has been expanded to other parts of China, contributed to the growth.

The region will further inject funds into technology this year to support agricultural development, including arable quality and livestock breed improvement, according to the statement.