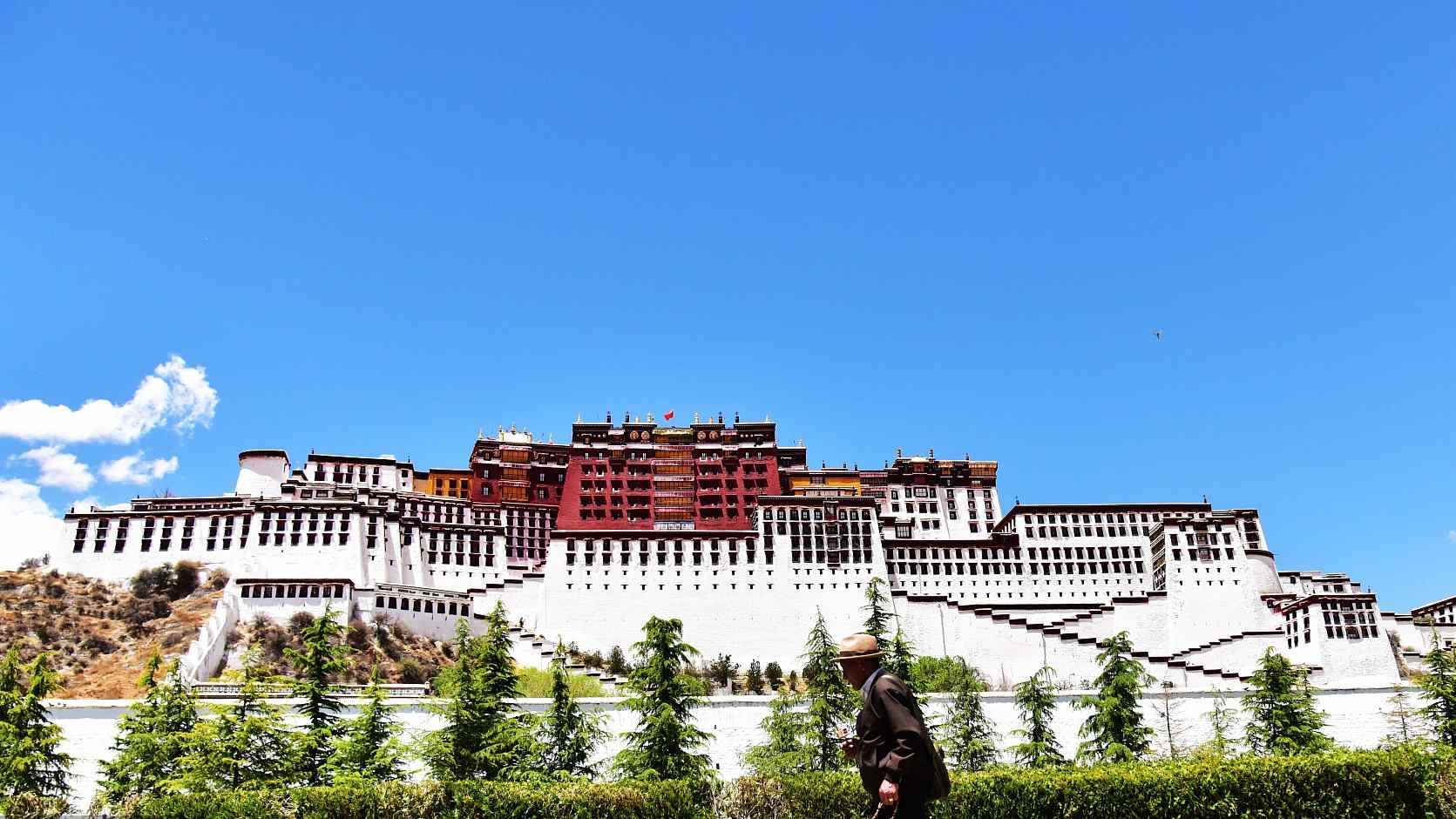 A central command center for rescues was established on Monday in Lhasa, capital of the Tibet autonomous region, with eight satellite stations, marking the first professional emergency rescue operation in the region.

Three stations are located in Lhasa, with one each in Nagchu, Nyingchi, Lhokha, Chamdo, Shigatse, Ngari prefecture, and three in Lhasa.

Their resources include 112 vehicles, four speedboats, seven helicopters, two fixed-wing aircraft and more than 200 workers prepared to undertake rescues in the region.

Dawa Norbu, an official in the region's emergency management department, said the region would make more efforts in the near future to improve things further.

"We will try to guide the work to a higher level and supervise staff to perform legally in disaster relief, medical aid and emergency rescue," Dawa Norbu said.

Ma Jun, director of the Tibet Emergency Rescue Center, said the region was an attractive place for outdoor sports, such as climbing and hiking, and that it had seen increasing numbers of tourists and climbers getting stranded in remote areas.

"When people were stranded in connection with climbing without proper registration, police officers and the firefighters have been called to perform all sorts of rescue relief work," Ma said.

"With the establishment of the center, we will undertake various emergency duties from now on and be scientific when carrying out rescues."