CHINA Tibet to invest over 22 bln USD in major projects

Tibet to invest over 22 bln USD in major projects 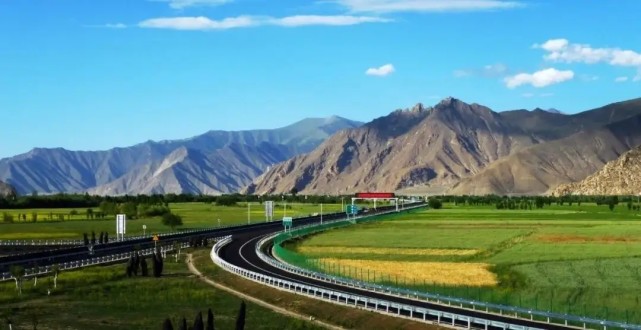 According to the regional development and reform commission, the investment will be used for 181 projects, which include the construction of railway, highway, airport, water conservancy, clean energy, green industry, tourism, and border trade logistics.

A total of 24 new projects with an investment of 23.3 billion yuan have been launched in the first quarter of this year, the commission noted.