CHINA Tibet to link all villages by road in 2019

Tibet to link all villages by road in 2019

LHASA, Jan. 17 (Xinhua) -- Southwest China's Tibet Autonomous Region aims to build and upgrade 4,500 km of rural roads to link all its townships and villages by the end of 2019, local authorities said Thursday. 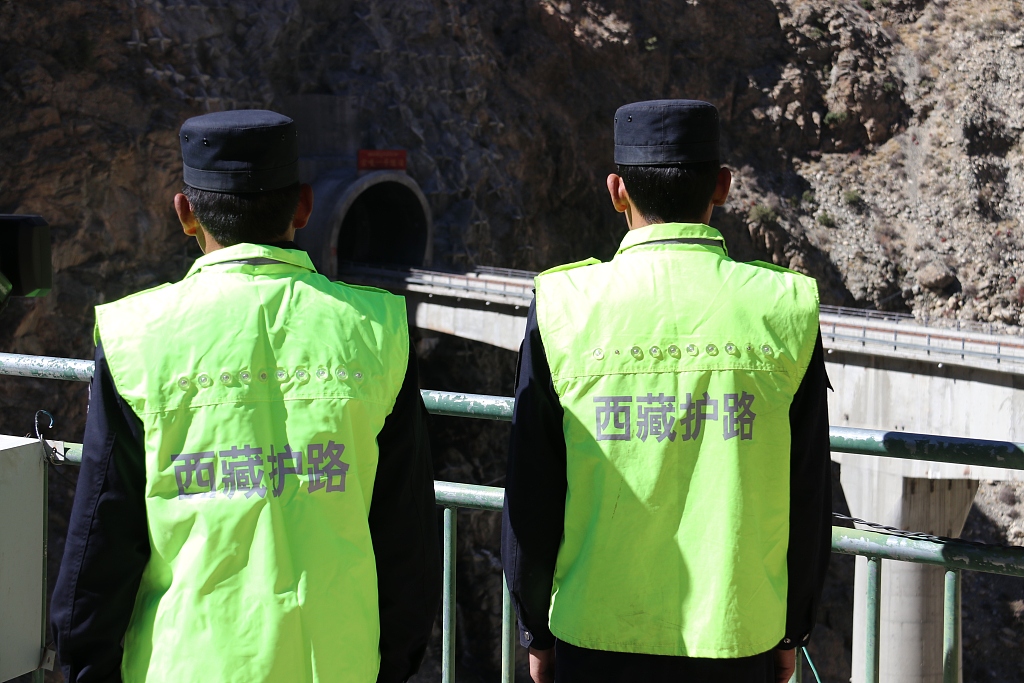 The move is expected to contribute to the ongoing poverty reduction campaign, especially in Tibet's one township and 12 villages that still lack access to roads, according to the regional department of transport.

The department said Tibet was committed to using improved infrastructure to boost the development of agriculture and animal husbandry and raise the income of local farmers and herdsmen.

The region invested 37.29 billion yuan (about 5.5 billion U.S. dollars) in its rural road projects last year, including building and upgrading 13,000 km of rural roads. By the end of last year, the region's rural roads totaled 68,863 km. A total of 34 townships and 533 villages gained access to asphalt or concrete roads.

About 244,000 farmers and herdsmen engaged in road construction last year, which increased their income by a total of 6.94 billion yuan.

A total of 180,000 people shook off poverty in Tibet last year amid the region's all-out poverty relief efforts. The region aims to lift 150,000 more people out of poverty and eradicate absolute poverty this year.