CHINA Tibet to receive 15.9-bln-yuan investment in poverty-alleviation projects in 2020

Tibet to receive 15.9-bln-yuan investment in poverty-alleviation projects in 2020 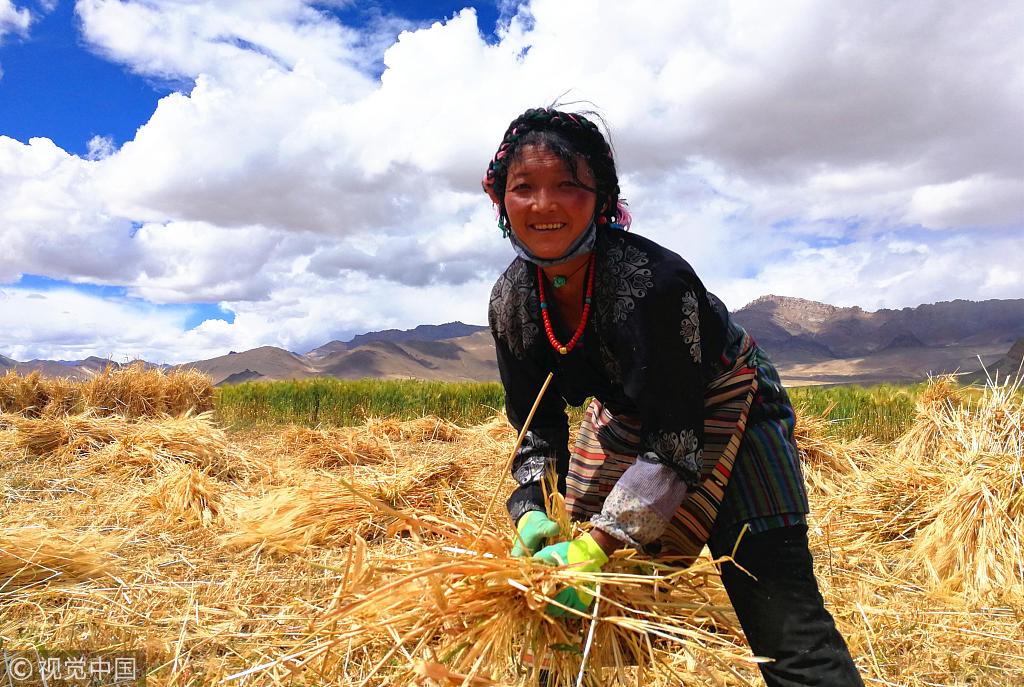 A total of 312 such projects covering multiple areas, including industry development, education, employment and technology, will be launched by 19 provincial-level regions and centrally-administered state-owned enterprises under a pairing-up support policy.

Certain provinces, municipalities and state-owned enterprises that are designated to render assistance to Tibet have been strengthening their support over the years, with 1,696 poverty-alleviation projects and a total investment of more than 16.2 billion yuan implemented since 2016. Enditem