For thousands of years, people could only travel in and out of Tibet through the ancient roads by horses and yaks. Now, a comprehensive transportation network composed of highways, railways and routes makes the “roof of the world” no longer far away. 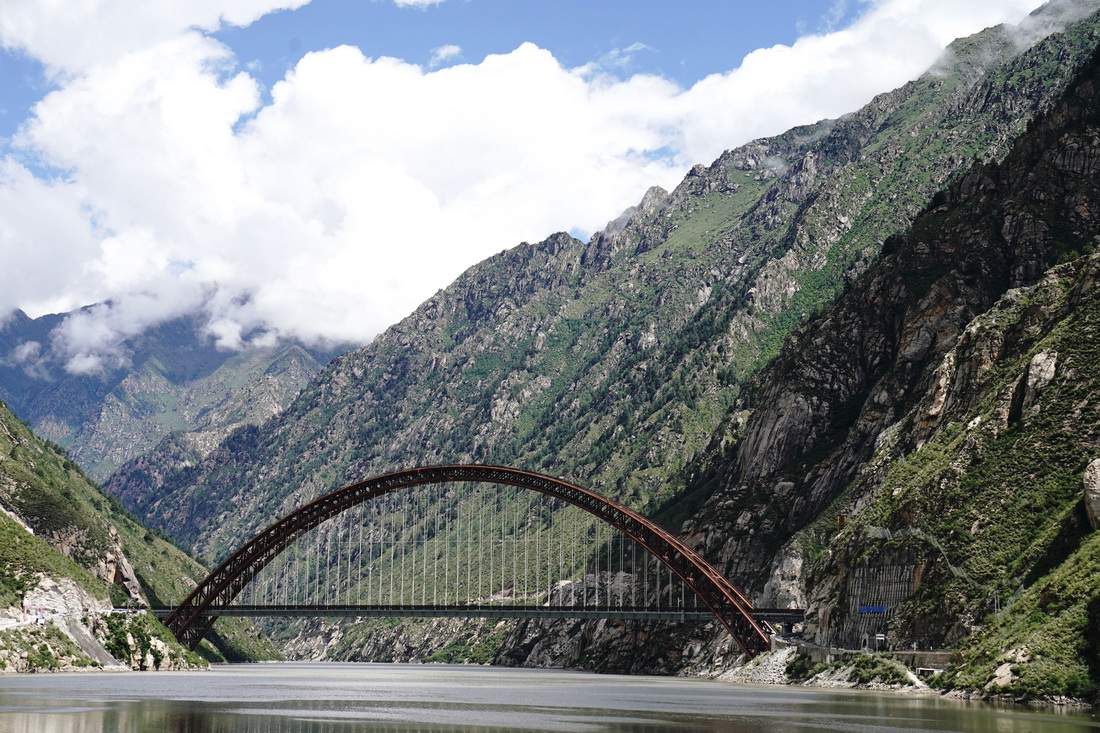 The 525.1 meter-long Zangmu Railway Bridge, a key project on the Sichuan-Tibet railway that crosses the Yarlung Zangbo River at an altitude of 3,350 meters, is an arch bridge with the largest span and the highest altitude of this type in the world. (Photo: Xinhua)

For air transportation, Tibet has launched a total of 140 air routes with 66 cities. Terminal 3 at Lhasa Gonggar Airport, the largest of its kind in the region, was put into operation on August 7 this year. 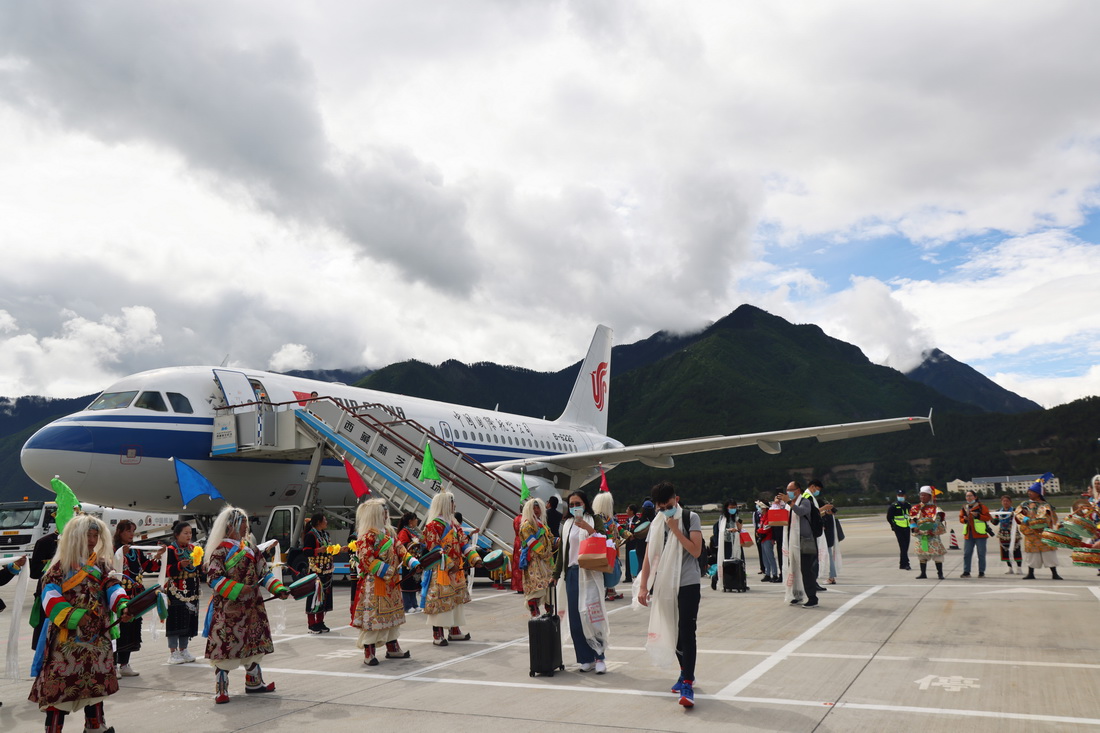 All villages in Tibet are connected to highways, with 118,800 kilometers open to traffic. So far, 94 percent of towns and 76 percent of administrative villages have direct access to asphalt and concrete roads. Some 700 km of expressways and grade-one highways are in service. 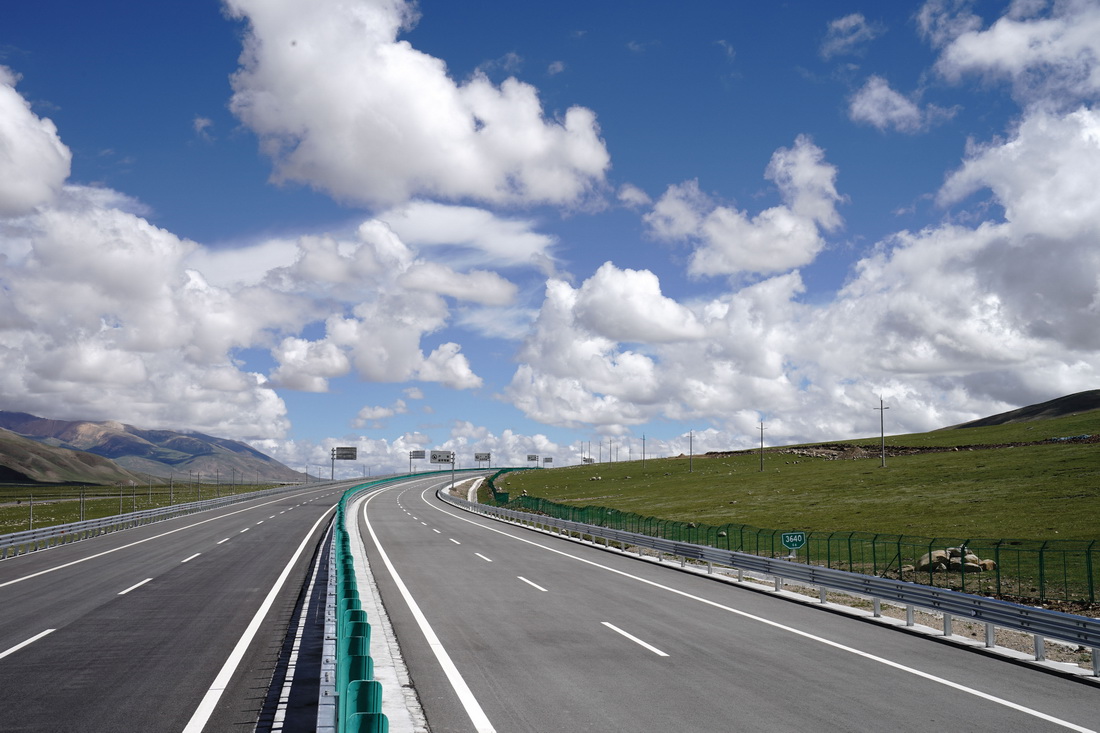 In July 2006, the 1,956 km Qinghai-Tibet Railway opened to traffic, the first to connect Tibet with the rest of China. 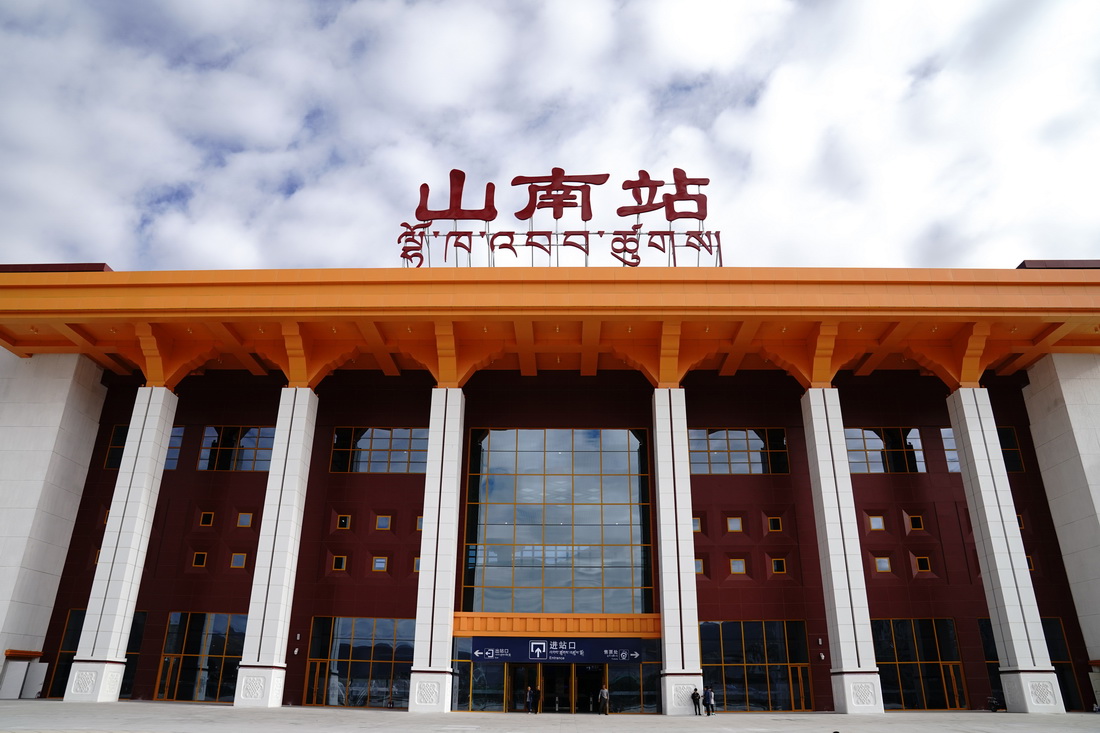 The Shannan station along the Lhasa-Nyingchi Railway. (Photo: Xinhua)

In June this year, the Lhasa-Nyingchi Railway, the first bullet train line in the region, was opened to traffic. 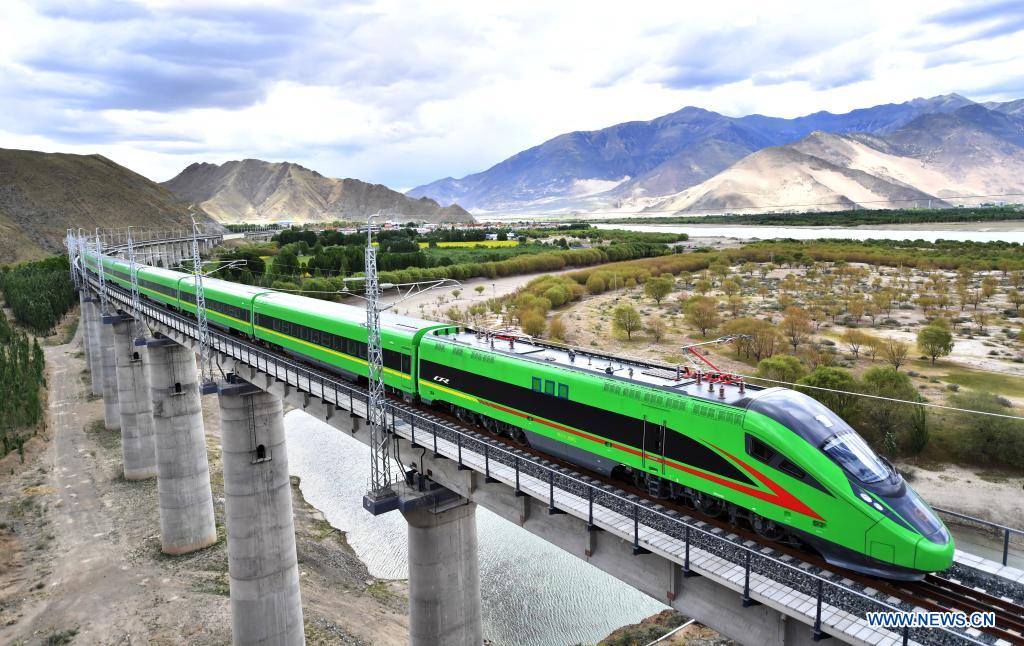 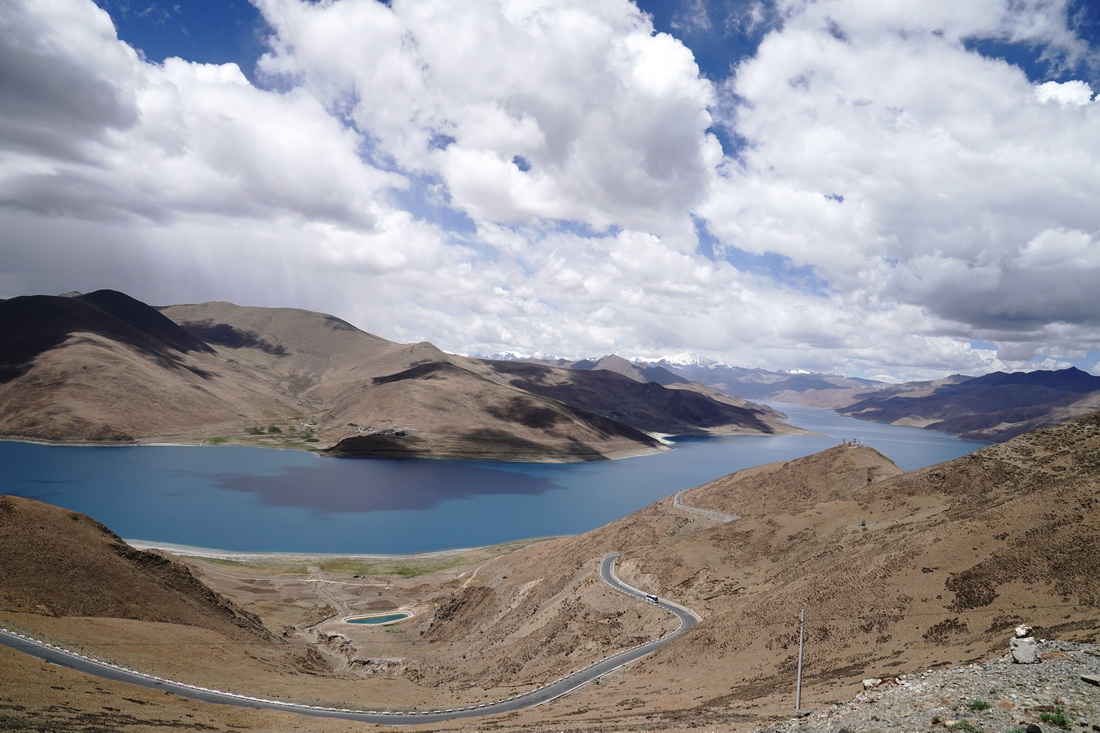