Tibet, the globe’s Third Pole, welcomes tourists from around the world with its rich tourism resources, said Qizhala, chairman of Tibet Autonomous Region.

The official said Tibet will work hard to build the Qinghai-Tibet Plateau into a national and international highland in ecological civilization, an instruction given by Chinese President Xi Jinping, also general secretary of the Communist Party of China (CPC) Central Committee and chairman of the Central Military Commission, at a high-level meeting on work in Tibet held in August 2020. 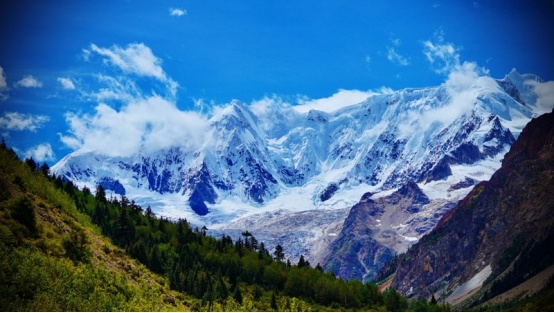 Known as the water tower of Asia, the plateau is the place where the Yangtze, Yellow, Lancang, and Nujiang rivers originate, the official said, adding that the number of plants and animals endemic to the plateau, such as Tibetan antelopes, black-necked cranes, wild yaks and snow leopards, have been on the rise.

Qizhala introduced that Tibet has designated over 800,000 square kilometers of land as areas where exploitation activities are prohibited or limited. It has implemented the most stringent environmental protection system and a “one vote veto” system for issues concerning environmental protection. With prohibiting enterprises involving high energy consumption, serious pollution, and high emissions, it maximizes the use of clean energy. 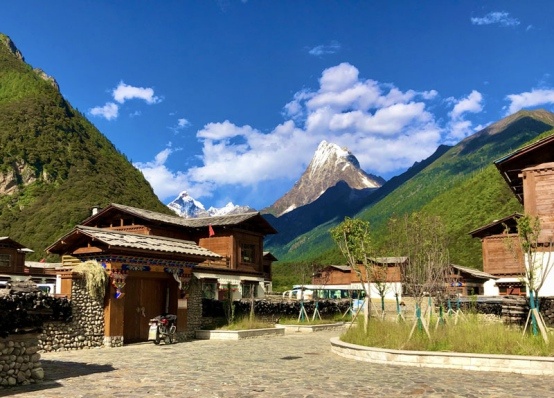 Tibet will also strengthen afforestation, restoration of the ecosystem of grassland, control of desertification, water and soil conservation, improvement of river basins, sewage and waste treatment in urban and rural areas, and energy conservation and emissions reduction.

Leveraging its geographical advantages, Tibet has boosted the development of its tourism industry in recent years by building third pole national parks, strengthening the construction of infrastructure and improving its systems and mechanisms to support the sector.

Popular tourist destinations in Tibet include not only Lhasa and Nyingchi, but also remote areas like Ngari, the official said. 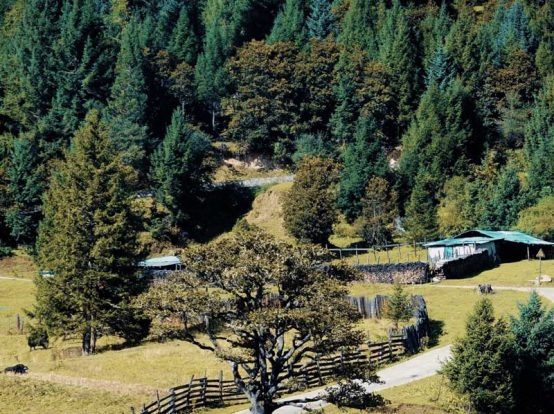