Tibet winter visits up 84 pct with over 2 mln tourists 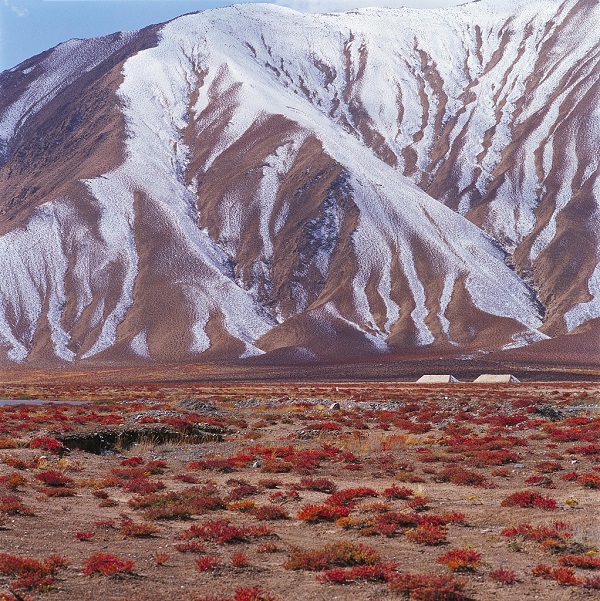 The region's tourism industry brought in around 2.62 billion yuan (about $390.2 million) from Nov. 1 last year to March 15, a year-on-year growth of 41.1 percent, according to the regional tourism development department.