Tibetan city releases over 560 tonnes of oxygen through afforestation project

LHASA, April 5 (Xinhua) -- Lhasa, capital of southwest China's Tibet Autonomous Region, releases 563.47 tonnes of oxygen each year through its afforestation project, according to the city's forestry and grassland bureau. 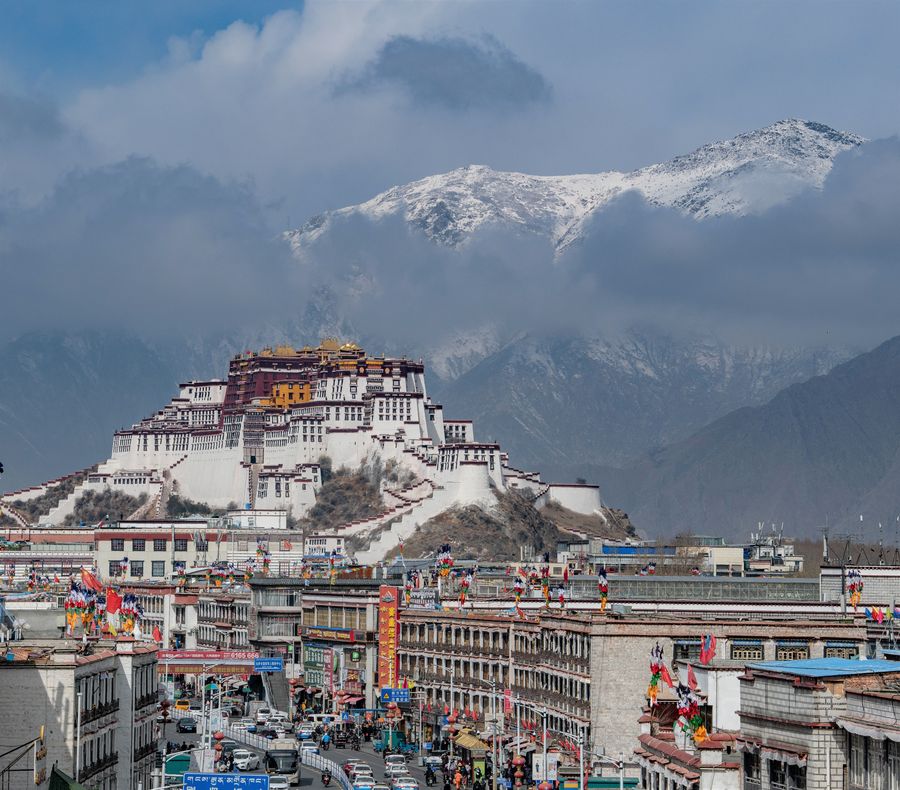 The city launched an afforestation project in 2012 and has planted and preserved more than 234 hectares of forests.
Lhasa has carried out a series of afforestation experiments at various altitudes and in different seasons to screen out suitable seedlings. The city has planted more than 1.2 million seedlings, including shrubs and flowers, according to the bureau.