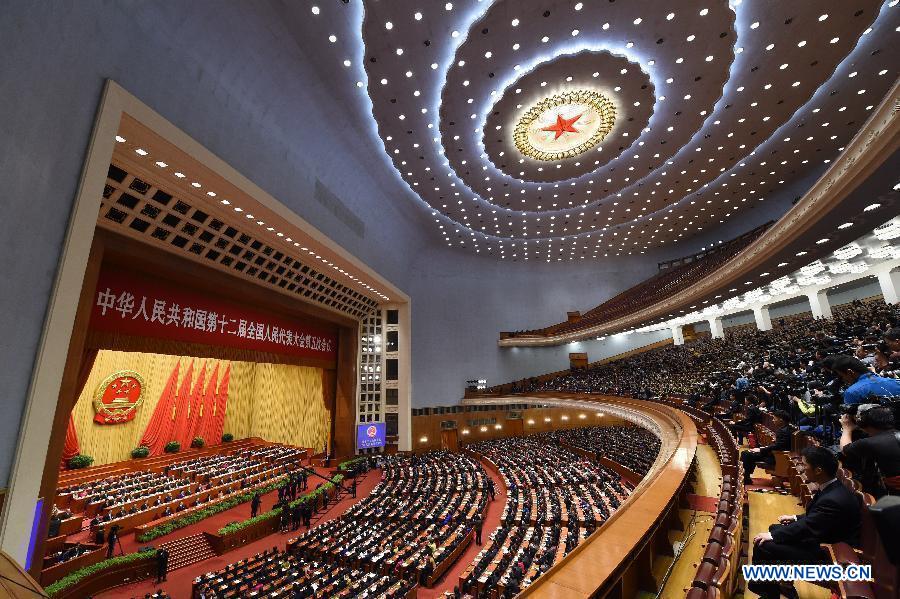 A National People's Congress (NPC) delegation from China's Tibet Autonomous Region on Wednesday has completed its five-day visit to the United States.The delegation, led by Danzeng Langjie, vice chairman of the Standing Committee of the People's Congress of the Tibet Autonomous Region, visited Boston and Washington, DC, where they met US congressmen, Chinese students  and US scholars.During the visit, the delegation discussed the social and economic achievements of Tibet after the 18th National Congress of the Communist Party of China, and its prospects after the 19th National Congress of the Communist Party of China, which was held in October.The Belt and Road initiative, Tibet's economic development, religious and cultural protection, local people's lives and China's preferential policies for Tibet's development were among the other issues discussed.At a press conference in Washington on Tuesday, the delegation responded to media questions about Tibet's poverty alleviation efforts and the protection and development of its traditional culture.The delegation also visited Argentina and Canada. They met Argentine parliamentarians, officials from the Argentine Ministry of Foreign Affairs and Worship and scholars during their first visit to the South American country.