Achieving the anticipated goal three years early, the average life expectancy of Tibetan’s increased by 2.4 years from 2010’s data of 68.2 years, according to the health committee of the Tibet Autonomous Region. 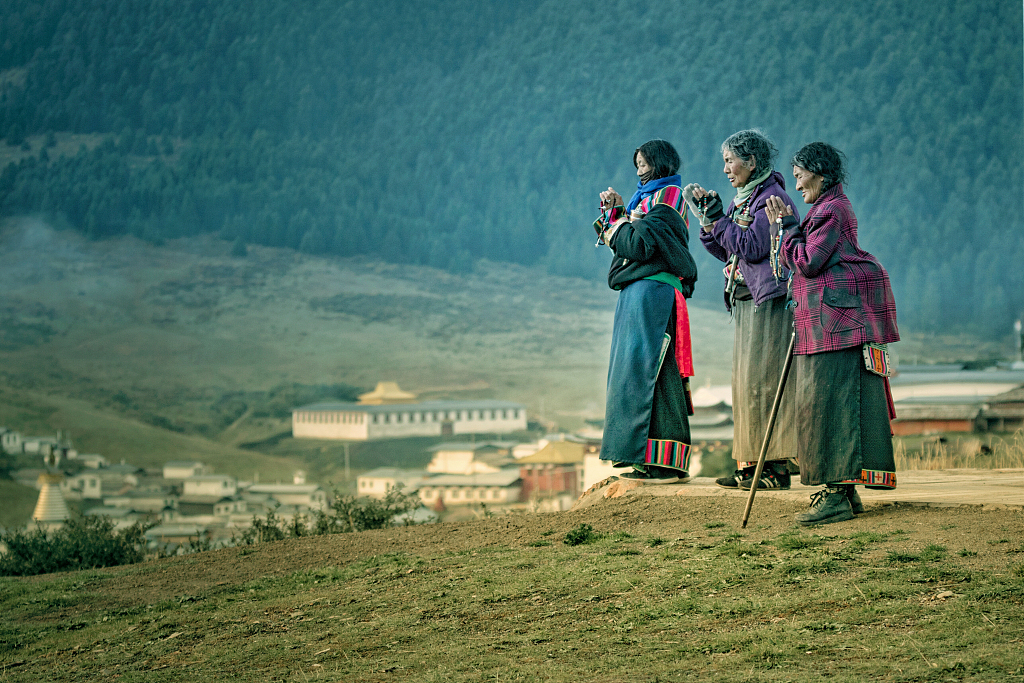 The new calculation was based on Tibetans' average age in 2017. The increase rate of Tibetans’ life expectancy is higher than the country’s average.